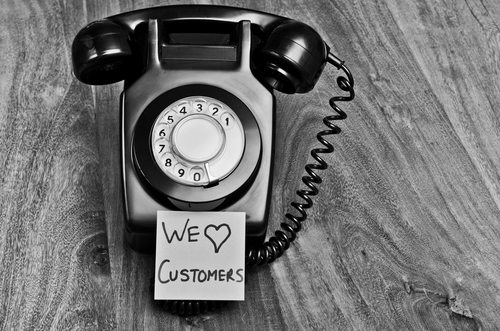 Confidence is vital when making an outbound call. For anyone to buy from you or take the action you want, they have to see you as someone who knows what they’re doing! Far too many people make outbound calls with fear or hesitation in their voice – resulting in a poor impression of themselves, their company and their product/service.

In order to be confident you need to ensure that you understand the basics of the product or service you’re selling, be composed at the start of the call and make sure you deliver your script with a strong voice tone! One of the biggest mistakes I hear people make on the phone is to sound too ‘weak and wimpy’ – meaning that the people on the other end of the phone don’t take them seriously.

I’ve lost count of how many calls I’ve heard made where the person making it sounds ‘false’. They’re either reading a script given to them by someone else that they don’t believe in, or they don’t take the time to learn what they need to say well enough (so it doesn’t sound like them).

If you’re working on a new product/service or a new area, you’ve got to take the time to learn what you’re saying. Most people don’t bother to do this well enough, but if you do, you’ll find that it starts to sound more natural as once you’ve mastered the words you naturally start to put your own voice inflections and tonality onto the script, so it sounds more like you – therefore more natural!

Customers want people who sound ‘natural’ and able to have a conversation – can you do that, or do you sound more ‘robotic’?

This is something that should come naturally to everybody, yet most people fail to do it anywhere near well enough! I’m always saying that there is a difference between ‘hearing’ and ‘listening’. True listening involves things like ‘verbal nods’ like ‘uh-huh’, and ‘I see’, paraphrasing back what someone has just said to you and asking further questions about a piece of information the customer has just given to you.

This is very common in everyday social situations, yet I’m often amazed how many people can’t do it when it comes to a sales situation! In order to be able to do this more effectively you have to take a genuine interest in the person you’re speaking to – again, something that most people don’t bother to do.

The key here is to get the person on the other end of the phone into a conversation, not an interrogation!

Yes, I know. You’ve heard this before. But if people did anything about it then people like me wouldn’t need to keep saying it! I’ve lost count of the number of calls I’ve heard where the person making the call thinks they know what the customer is about to say, therefore they ‘switch off’!

One of the most common examples of this is when the person making the call starts finishing off the sentences of the other person! What’s that about? This only serves to irritate the customer and sometimes results in them putting the phone down – not the sort of result the caller was looking for!

In most cases, whenever the caller finishes off the customer’s sentence, they get it wrong – leading to the other person having to correct them and a loss of rapport. Again, not the result we were looking for!

This is something that has affected every person who has made an outbound call at some point in their career – and it affects some people every day! If you’re the sort of person that has to make a large number of outbound calls in which you’re saying the same or similar things on each call, this is probably affecting you right now!

Think about it… you’ve delivered your script probably 70 times today already. You get through to the next person and, guess what – you sound like it’s the 70th time you’ve delivered it today! The problem is, it’s the first time this particular person has heard it! Don’t they deserve your best effort, rather than the tired, bored, ‘I’d rather be at home than making this call’ way in which you’ve just delivered it?

Follow the tips above and watch your sales soar! I look forward to hearing how you get on… 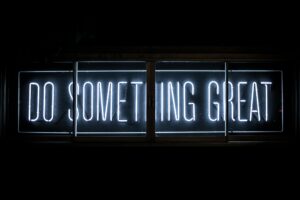 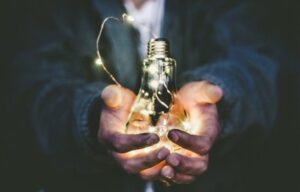 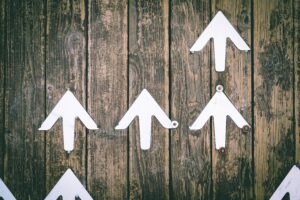 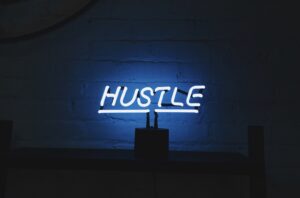 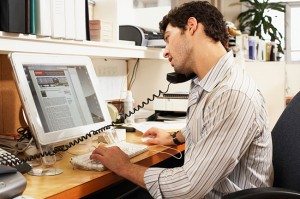