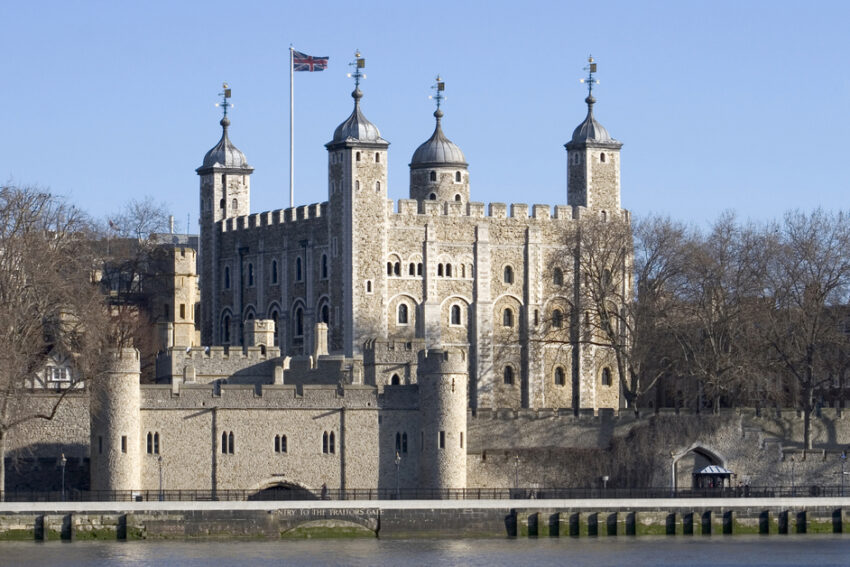 A proposal to remodel and refurbish the historic building, called Royal Mint Court, has received planning permission from the London Borough of Tower Hamlets, reports CityAM.

The plans by Delancey and the LRC Group, are for a campus of five buildings with a mix of office, retail and leisure space over a 5.2 acre site.

Developers are hoping to attract the type of tech start ups which would have previously clustered around Silicon Roundabout at Old Street.

The offices can be configured both as large open plan spaces of up to 80,000 square foot, or as smaller, dynamic floor spaces for the creative and start-up industries. The development will be capable of accommodating more than 6,000 employees.

Real estate firm Delancey is also behind the creative and digital hub at Here East, the former Olympic Press and Broadcast Centre, as well as 3,000 homes for rent at East Village, the former London 2012 Athletes Village.

Its new Royal Mint Court scheme incorporates five buildings, with 550,000 sq ft of office space and 50,000 sq ft for shops, cafes and restaurants, together with 1.8 acres of outside space. It is envisaged that landscaped courtyards will be used by retail pop-ups and host seasonal events for tenants and the local community.

The new designs for the grade II-listed Johnson-Smirke building at the heart of the plan have been drawn-up by architectural practice Sheppard Robson, with architects Morrow + Lorraine. It will be refurbished to create 23,500 sq ft of office space above a restaurant and bar. A roof terrace will offer panoramic views of the Tower of London.

Paul Goswell, managing director at Delancey, whose other assets include Elephant & Castle Shopping Centre, said: “The scale of Royal Mint Court, coupled with its history and large area of amenity space, make it a one of a kind site in the City of London and we have sought to use this to create an inspirational working environment.”

LRC Group said: “The striking design of the restored historic Johnson-Smirke, combined with the remodelled, modern architecture with adaptable modern infrastructure, will make Royal Mint Court an unrivalled destination for companies looking to make a bold move in the City.”

A new route will also be created to connect St Katharine Docks with Aldgate, providing step-free access from Tower Hill Underground to the residential neighbourhoods in the east.