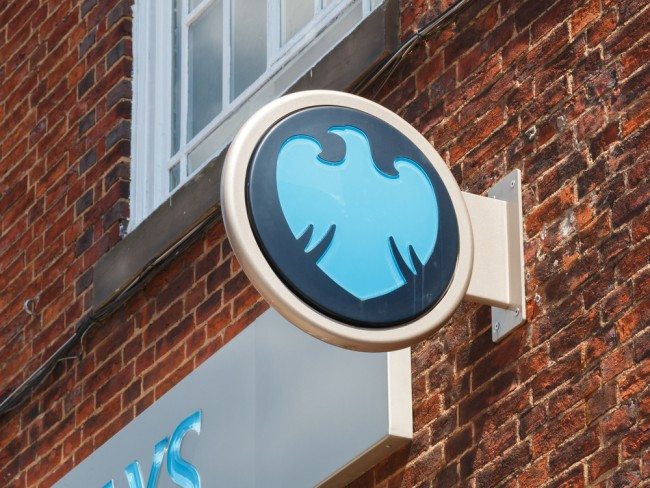 The move represents the latest step in the industry to abolish passwords, moving to technologies which banks believe are more convenient for customers as well as more secure, reports The Telegraph.

First Direct took a similar step earlier this year, while Lloyds Banking Group has experimented with a system online which can recognise customers’ typing patterns to deny fraudsters access to accounts.

This system typically learns enough about a customer’s voice within just two phone calls, removing the need for a password or other identification to be offered on future calls.

It will be open to all customers from Tuesday, but the bank will proactively offer the service to those who call up regularly, rather than those who tend to use either the branch or website as their main ways of contacting the bank.

“We have been testing it for a while to make sure it will work with the vast majority of people and that we won’t have a high rejection rate,” said Barclays’ personal banking chief Steven Cooper.

In trials “we have caught a few fraudsters trying to ring up and gain access to other people’s accounts,” he said.

One common tactic of fraudsters is to call up with a single piece of information and try to gain hints of other pieces of personal data through a phone call which can then be used in later attempts to access accounts – something which should be made harder if voice recognition is employed.

Mr Cooper hopes that customers will not see this as an invasion of their privacy, or a means of storing highly personal data.

“It is no more personal than [storing] a password or a recent transaction which could include buying something you don’t want to talk about,” he said.

“Different things impact on different people. It also takes away from some pain points – for example, for some of our customers who are transgender. If you have a female customer with a lower than normal voice it could be an awkward conversation, but this gets over that. This makes like a lot easier.”