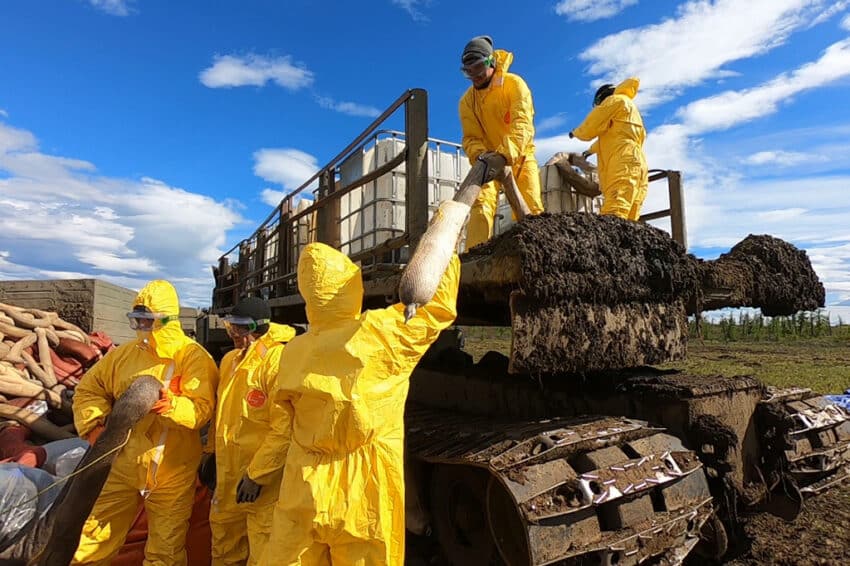 Norwegian-based Bellona Foundation, environmental nongovernmental organization, issues a statement in which it considers the $2 billion damage from the Arctic spill in May to be overstated.

A state of emergency was declared in Norilsk as a result of permafrost thawing. Several tons of diesel fuel leaked from the fuel tank at the TPP of Norilsk Energy Company No. 3 and leaked into the neighboring river on May 29.

“The figure of 148 billion rubles also says nothing, since there is a logical question, where did this figure come from” the group said in a statement.

According to Russia’s Norilsk Nickel (Nornickel) mining giant, which owns the power plant where the accident took place, the spill was caused by melting permafrost, which set the supports of the fuel tank in motion.

Many different scientists have already expressed concerns about global changes in the Arctic, after the accident in Russian Norilsk.

In particular, concerns about this are expressed in the Nature scientific magazine.
Arctic natural and anthropogenic systems are undergoing unprecedented changes, with permafrost thaw as one of the most impacts in the terrestrial cryosphere. In addition to the potential adverse effects on global climate, ecosystems, and human health, warming and thaw of near-surface permafrost may impair critical infrastructure. This could pose a serious threat to the utilization of natural resources, and to the sustainable development of Arctic communities. There is an urgent need for pan-Arctic geohazard mapping at high spatial resolution and an assessment of how changes in circumpolar permafrost conditions could affect infrastructure.

Owing to the increasing economic and environmental relevance of the Arctic, it is of a vital importance to gain detailed knowledge about risk exposure in areas of current and future infrastructure. 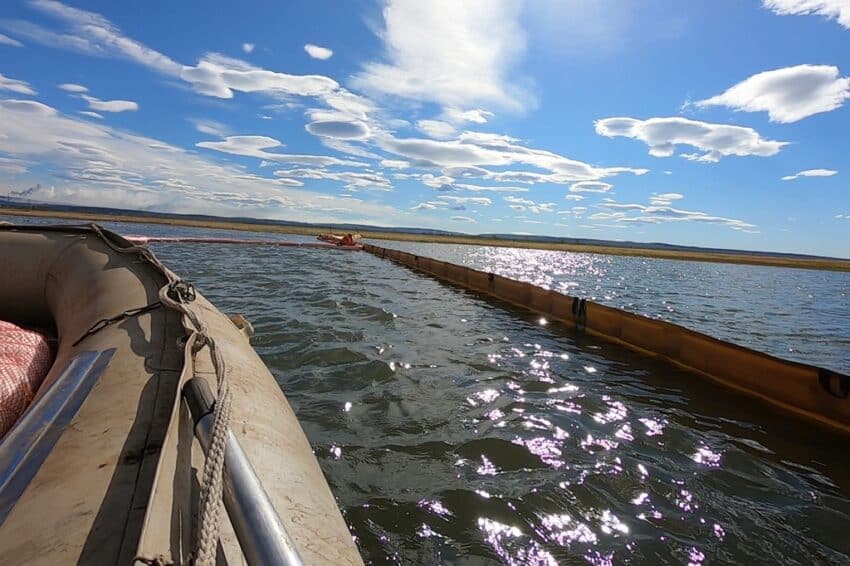 Also Nornickel said in a press release, it had appointed the London-based Environmental Resources Management (ERM) company to conduct an independent inquiry into a massive contamination accident.

“A world-class, international specialist environmental company, ERM has been selected to provide an independent review of the events surrounding the oil spill, the potential causes and remedial actions undertaken and planned. ERM will produce an independent report for the Environmental Task Team to consider,” the company said in the press release.

As stated by Gareth Penny, one of Nornickel top managers and head of the task force, the company is determined to “address the spill effectively and timeously” and is committed to “ensuring that we deal with all stakeholders in a transparent and open way.”

The mining giant said it had already spent close to $6 billion to clean the spill.
The company also prepared a long-term program for monitoring permafrost and eliminating damage to the environment after a fuel spill in the Arctic in its hometown.

During a telephone conference for journalists, Norilsk Nickel’s Operations Director Sergei Dyachenko noted that there is currently no ready-made system for such monitoring, so estimating its cost is still difficult.

He added that the company intends to use its own resources and, if necessary, the capabilities of Russian scientific organizations when implementing the project, it is not planned to attract foreign experts at the current stage.

In addition, Norilsk Nickel has already developed a program of urgent measures for 2020-2021 to increase the level of security, to strengthen protective structures around hazardous facilities. For these purposes, it is planned to spend about 2.5 billion rubles ($35 million) in 2020, next year – about 11 billion rubles ($141 million).

Experts from the Bellona Foundation are confident that all of the above measures will help the Russians overcome the situation and become stronger.

“Usually after this kind of stress, companies, enterprises and even individuals who have great internal potential and resources not only survive, but also become more powerful and successful” NGO concluded.