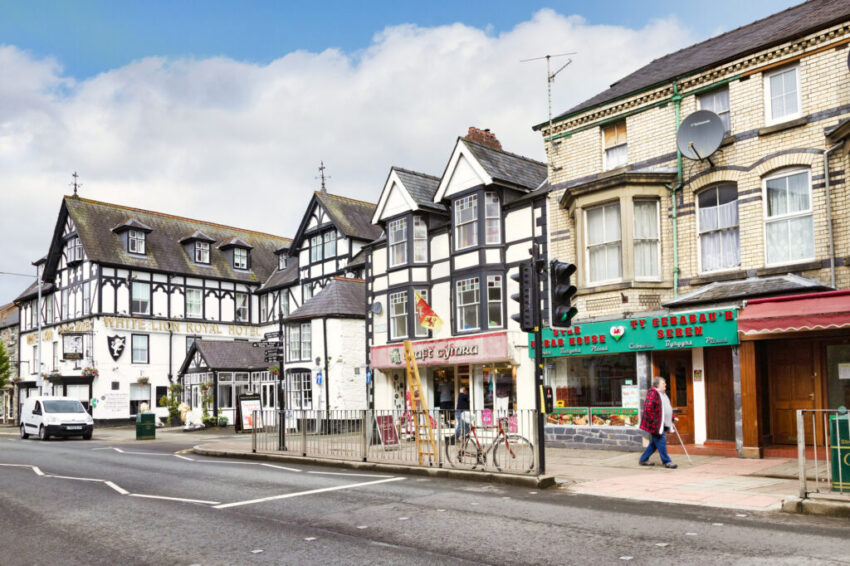 Business activity is rebounding strongly but employers are still shedding workers amid fears about the economic outlook, according to a closely watched survey.

IHS Markit’s flash Purchasing Managers’ Index (PMI) hit 60.3 in August, up from 57 in July and close to a seven-year high. Any reading above 50 indicates that the economy is growing so the figures suggest that business activity across the economy is recovering sharply after hitting its floor in April.

A natural bounce back in economic activity was to be expected in the months after businesses reopened but economists fear that this recovery will soon peter out as government support is withdrawn.

This already appears to be the case in the eurozone, where the recovery lost momentum in August as a resurgence in cases caused some countries to reimpose restrictions. IHS Markit’s flash composite index for the bloc fell back from 54.9 in July to 51.6 in August.

The UK index, which is based on interviews with 1,500 businesses across both sectors, indicates that, for now at least, the economy is enjoying a robust recovery but it contains worrying signals about the economic outlook.

Companies in both sectors cut jobs at a faster pace in August than they did in July. Analysts fear that this trend will continue as the Treasury’s job retention scheme is wound down and eventually closed in October. Millions of workers are still on furlough but job cuts started to tick up at the beginning of this month when employers were required to start making contributions to their furloughed workers’ salaries.

According to the Office for Budget Responsibility up to 20 per cent of people on furlough could be made redundant, which would take the unemployment rate close to 12 per cent before the end of the year. The Bank of England is forecasting an unemployment rate of 7.5 per cent.

This would officially end a decade of robust jobs growth and poses serious consequences for the economy’s recovery from the lockdown. In its latest monetary policy report the Bank warned that rising unemployment could start to weigh on the recovery towards the end of the year.

Ruth Gregory, senior UK economist at Capital Economics, said: “The composite employment index remains well below 50, suggesting the recovery in output hasn’t stopped firms from letting workers go. That is a key reason why we think that an impressive initial rebound . . . in GDP in quarter two, will give way to a much slower recovery in the second half of this year.”

The Bank does not expect the economy to fully recover until 2022 and businesses told IHS Markit that output was still a long way off pre-crisis levels. Tim Moore, economics director at IHS Markit, said: “Survey respondents often noted that it could take more than a year to return output to pre-pandemic levels and there were widespread concerns that the honeymoon period for growth may begin to fade through the autumn months.”