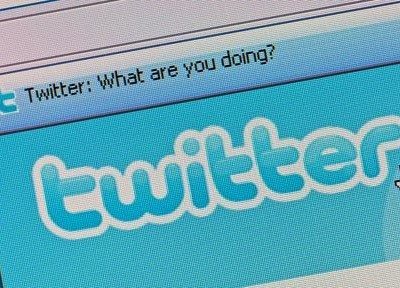 As South West Trains social media head, she knew thousands of commuters were about to descend on Waterloo – London’s busiest terminal – and many would turn to their phones for information.

At 15:33, she tweeted on the official South West Trains Twitter account: “All lines through Wimbledon station currently blocked owing to emergency services dealing with an incident at Wimbledon. More to follow.”

There was a lot more to follow . By the end of the evening more than 150 tweets had been sent out – double the usual number.