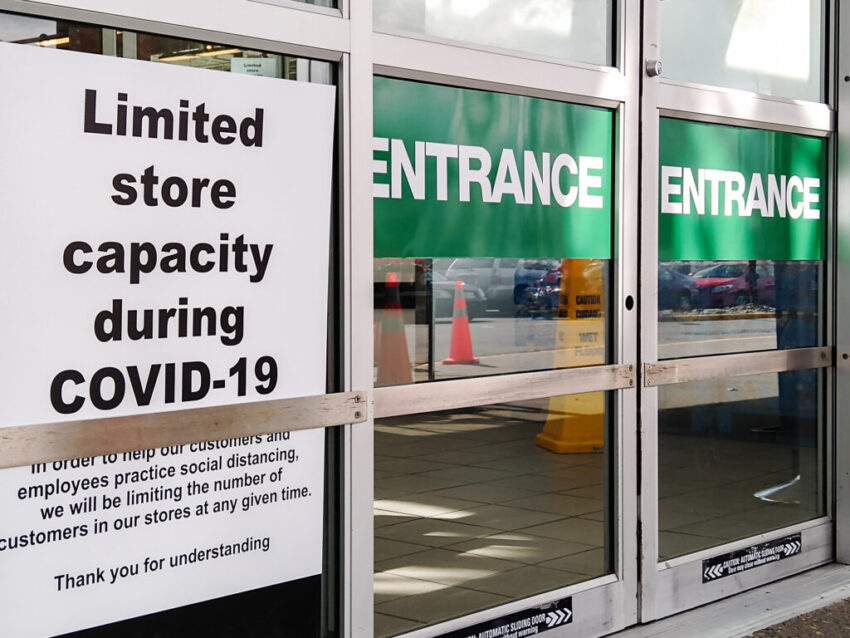 A record number of small businesses expect to shut this year unless the government steps in with more help, according to a survey of the sector.

At least 250,000 companies with fewer than 50 staff will fold after haemorrhaging sales and taking on debt during the coronavirus pandemic, the quarterly monitor by the Federation of Small Businesses (FSB) found.

With the economy closed for a third lockdown, confidence within the small company sector has sunk to the second lowest level in the decade the survey has been running. Only last year’s March lockdown reported a lower level. One in five small businesses shed staff in the three months to December, including the November lockdown, and one in seven expect to make redundancies this quarter.

“We risk losing hundreds of thousands of great, ultimately viable small businesses this year at huge cost to local communities and individual livelihoods,” Mike Cherry, the FSB chairman, said. “A record number say they plan to close over the next 12 months and they were saying that even before news of the latest lockdown came through.”

Britain’s manufacturers said, however, that customs delays caused by Brexit were a more immediate risk than the lockdown. According to a survey by the manufacturing industry group Make UK, 47 per cent of respondents considered customs delays the biggest business risk; 46 per cent said the biggest threat was a national lockdown.

Little over a week after Brexit became a reality examples of border disruption are emerging. Companies have had goods turned back at the border after failing “rules of origin” requirements. Others have said that prices may have to rise to absorb the cost of paperwork.

The survey conducted jointly by Make UK and the accountants PWC found that a third of companies believed that investment prospects would decrease having left the EU. Less than a fifth (18 per cent) said that they would increase.

Twenty-six per cent of companies expect exports to the EU to fall and 16 per cent believe that they will increase. A third said that the UK’s ability to attract international talent would decrease and 11 per cent expect the UK to be a more attractive destination.

Stephen Phipson, chief executive of Make UK, said: “The transition to new trading arrangements was always going to be the biggest challenge facing manufacturers this year . . . the fact we have an agreement in place doesn’t alter that.”

Mr Cherry said: “Action in March will be too late to stem closures. We have to look again at how we treat emergency debt facilities.” The FSB surveyed 1,400 of the country’s 5.9 million small businesses.

Figures published by the property adviser Altus showed that half as many pubs shut last year as in 2018 thanks to “government interventions such as furlough, grants, rates relief and liquidity in the form of cheap loans”.