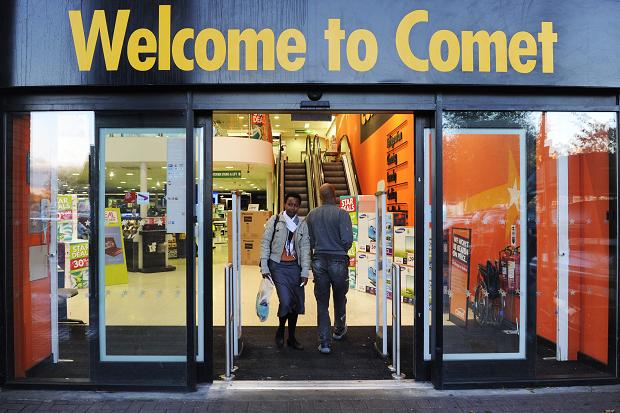 MPs have opened an investigation into the insolvency profession after criticism from businesses about their objectivity standards.

A focus is likely to be on the relationship between insolvency practitioners and the lending banks that have the power to appoint them.

When businesses go bust their biggest creditors, usually banks, appoint insolvency firms to recover assets. That has prompted accusations among the stricken businesses that the recovery firms act in the interests of the banks over those of the business or other creditors.

The all-party parliamentary group (APPG) on fair business banking said it had received complaints from business owners that the present system did not do enough to protect their companies when they had fallen into insolvency. There is no independent regulator or ombudsman to oversee the industry.

Kevin Hollinrake, the Conservative co-chairman of the group, said: “In recent years there have been a number of high-profile failures in the insolvency industry. The APPG has also received its fair share of complaints about the system.”

Prominent scandals have included the administration of the electrical goods retailer Comet Group. Neville Khan, 57, a former star partner at Deloitte, was severely reprimanded and fined £50,000 last year by the Institute of Chartered Accountants in England and Wales for failures in his handling of the administration. The institute found that Mr Khan did not “take reasonable steps” to ensure that he was objective.

KPMG and David Costley-Wood, 54, one of its partners, have been accused of losing objectivity when they assisted an American private equity firm to buy Silentnight, a British bed manufacturer, without its £100 million pension scheme. KPMG and Mr Costley-Wood have denied the allegations, which have been defended in a continuing disciplinary tribunal.

The MPs are working with the City law firm Humphries Kerstetter to identify any failures and suggest how to address them.

James Russell, partner at Humphries Kerstetter, said: “What we are interested in exploring is whether such behaviour is indicative of a wider systemic problem. If these problems are endemic we look forward to working with the APPG to find ways to address them for the benefit of the insolvency industry and the wider economy.”

The APPG is seeking evidence from anyone who feels that they have information relating to corporate insolvency. It has submitted calls for evidence from the dominant firms in the industry, including big accountancy firms, regulatory bodies and the Insolvency Service.