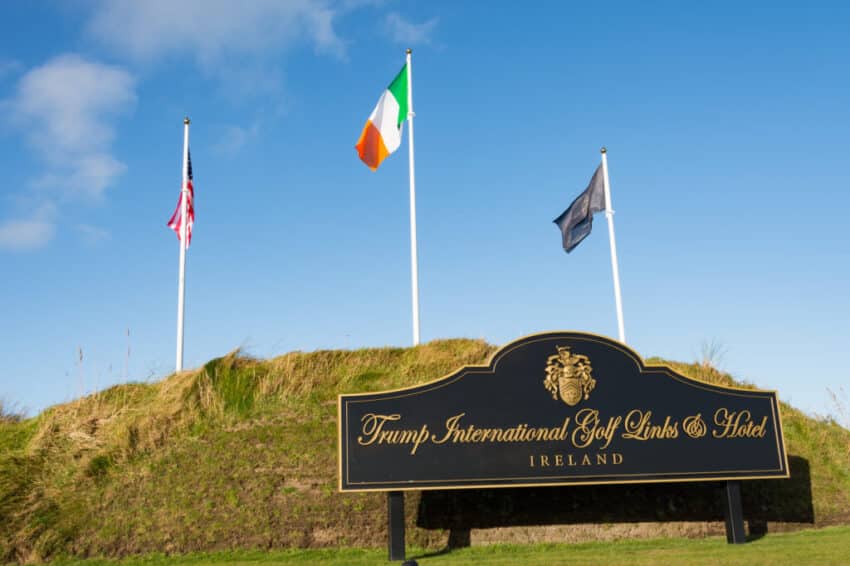 The PGA of America has announced that it has moved the 2022 PGA Championship from Donald Trump’s Bedminster course in the wake of the invasion of the US Capitol.

“The PGA of America Board of Directors voted tonight to exercise the right to terminate the agreement to play the 2022 PGA Championship at Trump Bedminster,’’ said Jim Richerson, president of the PGA of America.

Bedminster, located in New Jersey, had been awarded the tournament in 2012, before Trump’s run for the presidency. It was the first time one of his courses had been chosen to host a men’s major although Bedminster hosted the women’s PGA in 2017.

The tournament is due to be played in May 2022, and alternative venues include Bethpage Black, Southern Hills and Valhalla.

“We find ourselves in a political situation note of our making,’’ said Seth Waugh, the CEO of the PGA of America, in an interview with the Associated Press. “We’re fiduciaries for our members, for the game, for our mission and for our brand. And how do we best protect that? Our feeling was given the tragic events of Wednesday that we could no longer hold it at Bedminster. The damage could have been irreparable. The only real course of action was to leave.”

The Trump Organization said they were disappointed with the decision. “This is a breach of a binding contract and they have no right to terminate the agreement,” a spokesperson told ABC on Sunday. “As an organization we have invested many, many millions of dollars in the 2022 PGA Championship at Trump National Golf Club, Bedminster. We will continue to promote the game of golf on every level and remain focused on operating the finest golf courses anywhere in the world.”

Trump is facing impeachment in his final days in power after inciting a violent mob to invade the Capitol on Wednesday. He has regularly strayed into the world of sport during his presidency, attacking athletes who knelt during the national anthem in protest at racial injustice. On Sunday, it emerged he intends to award the presidential medal of freedom to New England Patriots coach Bill Belichick.