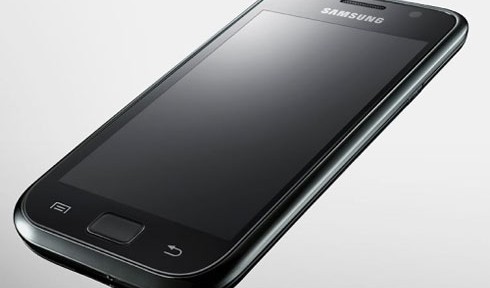 If you have a Gmail account, this phone starts pulling in your emails with almost no configuration whatsoever, this is a Google Phone after all. The native touch key board is responsive, typing is quick and the voice control surprisingly good.
However, the real pleasure for me was the capability of the operating system (this unit was running Android 2.1 “Eclair”).
I had the phone switching off GPS, switching on wifi, cutting out the vibration and maxing the ringer volume as I walked through my door. (I stopped short of the ‘Welcome Home’ announcement but I knew it was possible).
Android feels freer and more open than the Apple platform, because frankly it is. As a result some of the Apple sheen is missing from the Android apps I played with but things that are still obviously missing from the Cupertino offering (wireless music synching and Bluetooth data tethering are just two such examples) are available in the here and now on Android.
I am convinced by the future of Android and that is in no small way thanks to this lovely telephone.
The Samsung Galaxy S is available FREE on all Vodafone tariffs over £30

Rob Carter is one of our independent gadget testers. A former Ernst & Young chartered accountant, Rob spent six years in the mobile phone industry before moving into the London Technology scene where he acts as an advisor, board member and Chief Finance Officer to several web start-ups.