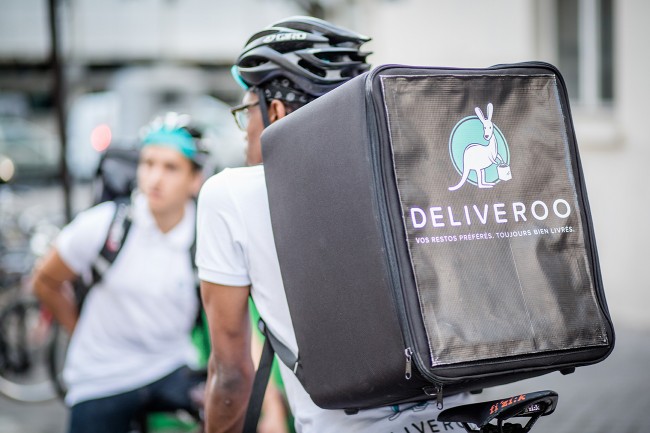 None of this is true; bad, abusive and exploitative employers are the problem and the way they pay people isn’t what separates the fair from the foul. Just because a company pays its workers based on a completed job doesn’t mean they are taking advantage. We need to bust the myth that the so called ‘gig economy’ is evil.

The truth is, evil is evil, and work, in all its forms, is generally a power for good.  And I’m hopeful that Matthew Taylor will bust this unhelpful and wrong myth when he publishes his report into employment, next month.

I don’t know Matthew personally, although we have been directly speaking to his enquiry, and I have to say a combination of what those who know him say, and his recent public statements suggests that the report will be a sane document worth waiting for. Let’s hope then that it is, and that it doesn’t end up gathering dust in some Westminster archive.

Of Matthew Taylor’s positive statements I particularly liked it when he said:  ‘I think some business leaders understand completely the importance of good work and its link to productivity, but, as always, we have a long tail of businesses where there doesn’t seem to be that understanding.’

And he went on to say: ‘I think bad work is unacceptable when so many people in work are in poverty. Bad work is clearly bad for our health and wellbeing; it leads to people dropping out of work. Bad work is bad for productivity, so it’s bad for our economy.’

For me, this is great because Mr Taylor seems to be intentionally avoiding the assumption that the so-called ‘gig’ model, which is one that my industry has been using for thousands of years by the way, is bad, and instead he’s talking about ‘good and bad’ work.

Yes, wages need to be at a level where people can live on them without aid from benefits, and yes, workers need to be treated with respect by employers. But, if we are going to persecute, and even prosecute those who are not doing the right thing, let’s get the right targets in our sights before we pull the trigger! 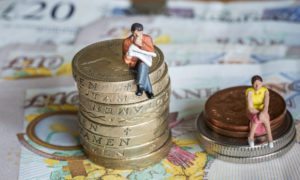 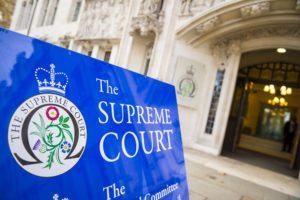 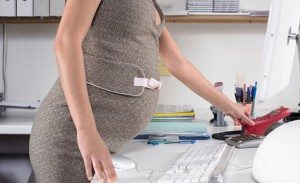 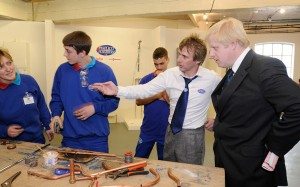