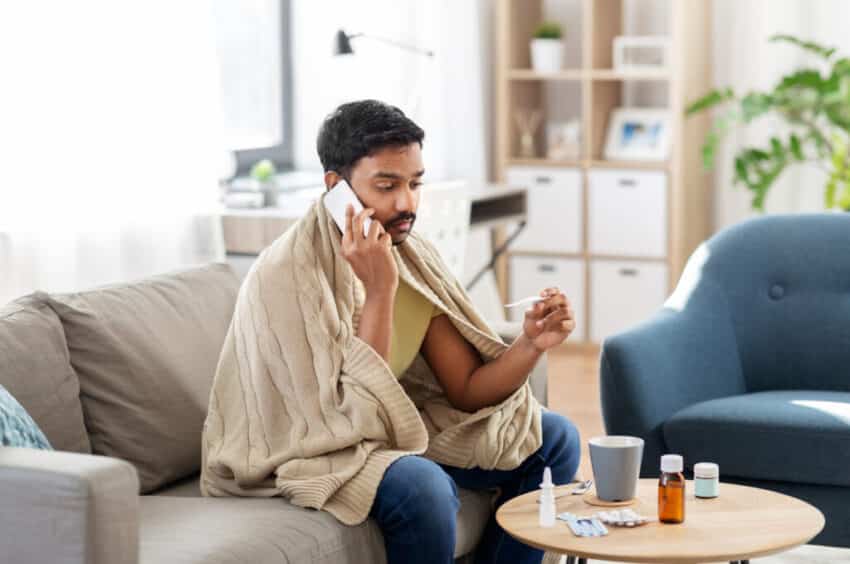 The case of the workshy driver who won an employment tribunal despite being spotted at a bar after phoning in sick is a fine example of why the pendulum of power has swung too far towards employees.

The presiding judge may as well have given every work dodger carte blanche to call in sick whenever they fancy a pint or a daytrip to the seaside. I don’t know why she didn’t invite him to invoice the company for the booze and fags too!

Colin Kane was spotted smoking outside a social club after having told bosses he was laid up in bed with an illness.

Not only that, but the 66-year-old has a smoking related chronic obstructive pulmonary disease, which suggests he has the same respect for himself as he does his bosses.

Incredibly, the judge found that Kane had not broken the company’s rules and was wrongfully dismissed. Does that mean we must all make a lengthy list of things that employees can’t do when they are sick?

Will a contract need to state that ‘Bob cannot go the beach, visit a zoo or hang upside down from a trapeze,’ when he is ill? It’s common sense, surely?

If ‘Bob’ is spotted windsurfing on a sick day, will he escape scot-free because employers neglected to specify he couldn’t do that in the contract?

Huge strides have been made in the protection of workers’ rights and health and no one wants a return to Victorian workhouses, but things have gone too far and bosses need to fight back.

During one recent job interview, an applicant declared they would rather not take the agreed written test because they preferred a ‘chit chat,’ and it would take too long.

They then informed our recruiter they couldn’t stay for the whole interview because they had double booked and arranged a Zoom call for a set time.

Another person quit after one day, apparently unhappy at having to agree their lunch break with the line manager in the morning and not being allowed to jabber on her mobile phone during work time.

Where are these people coming from? How did they get so entitled and spoiled?

We now face a situation where workers’ lips are wobbling because companies have realised the remote working fantasy is exactly that. It works for no one. That hasn’t stopped Apple workers getting up in arms about a recent edict to get back into the office.

There’s a massive difference between treating staff well and incentivising them to work hard, as I believe we do at Pimlico, and letting them walk all over you.

The idea that you can let people in your employ dictate the rules is the quickest route to a bankrupt business, mass unemployment and a shrunken economy I have ever heard.

I mean, who’s running the show bosses or employees? Bosses should lead, not pander to every whim in an attempt to be matey. Good workers are vital, but they’re not the ones who are putting their livelihoods on the line to build a business from scratch with blood, sweat and tears.

If contracted staff want to do as they please they should set up their own business or go self-employed.

I spent nearly a decade fighting a plumber in the courts. He loved the way we worked at first, it earned him a small fortune after all. He then changed his mind when the chips didn’t go his way and took us to court. I was vindicated, but it should never have gone that far.

This latest employment tribunal decision is a disgrace, which undermines the authority of business leaders everywhere.
The company concerned should fight this all the way to the Supreme Court, if not for themselves, but for all bosses and their companies. 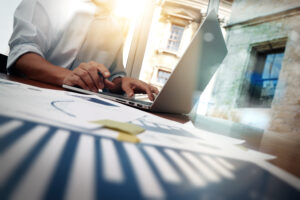 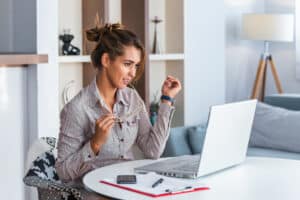 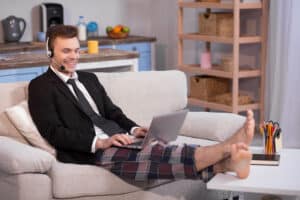 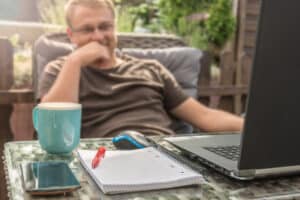 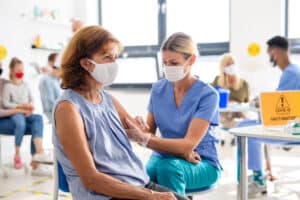