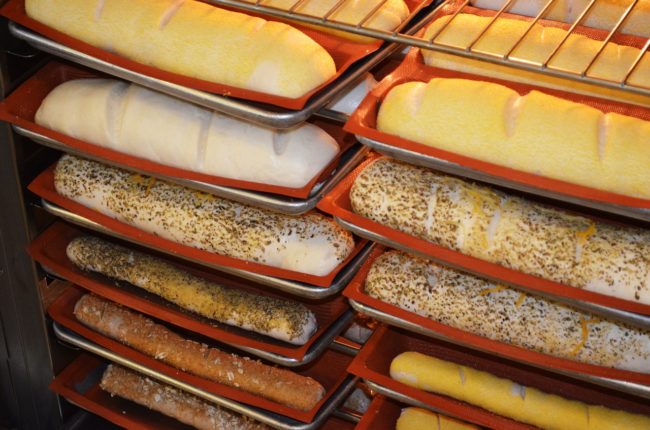 Why Was the French Presidential Race So Significant?

The reason why this election was so important to people outside of France is the opponents’ very different positions on Europe. Macron, who is a liberal centrist and former investment banker, has a very pro-EU stance, whereas far right LePen had promised a referendum similar to the Brexit vote to the people of France and was very much in favour of leaving the Union. What this meant was that the election held a lot of significance in terms of whether Britain would soon find it was not alone in invoking Article 50 and seeking out trade deals with countries like the USA outside of the EU. France was seen as the next country in a potential domino effect that would see other significant EU members leaving, eventually causing the EU to become untenable, should LePen win.

What Does Macron’s Victory Mean for UK Business, Then?

Of course, with Macron having won the vote, the opposite situation has occurred, with France now expected to remain in Europe – at least for the time being. This means that the UK is still the only country making confirmed moves to leave the EU. For companies who do business with France, this is important, as it means that there will be no opportunity to negotiate separate trade deals with France after Brexit is completed – any trade with France will be under the same conditions as the rest of the EU.

Macron has also expressed a strong desire to lure businesses, particularly in the financial services sector where he has significant knowledge and experience, away from London and into Paris following Brexit. Depending on your sector this could mean more necessary liaison with companies based in France, and in B2B businesses, potentially considering marketing to clients who are working out of Paris.

A more immediate impact the French election result is already having on British SMEs is the effect on the price of the euro. Companies who make any transactions between currencies or who are involved in forex trading, will have noticed confidence in the euro significantly increasing since the election result was announced. Prices can be followed on sites like Oanda. There are usually currency relief rallies following any election result as uncertainty dissolves, however with the concerns around France’s future in the eurozone, this election had a more significant impact on the euro in the run up and after the result than usual.

In the short term then, the most important impact of the election is a rise in confidence and stability for the euro. However, longer term, Macron cementing France’s place in the EU may well have effects on UK companies as we head towards Brexit.