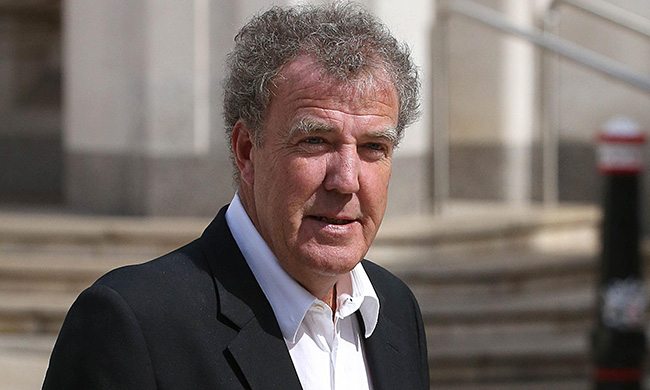 In the next few days the BBC are conducting a full disciplinary hearing to decide the fate of the lead host of its highest grossing programme Top Gear following a ‘fracas’ between the larger than life Jeremy Clarkson and another member of staff.

However when what seems to be a easy to decide case is made somewhat more difficult given that potentially replacing your key staff member could well cost over £50M in lost revenue what would you do?

Let us forget the individuals and the TV show involved in this case for a moment and transpose this situation to a business setting and the part of Jeremy Clarkson will be played by your sales director who since joining your company a decade ago has single handidly changed your business putting you as the leader, by some margin,  in your sector with revenues ten times your nearest rival.

The answer for many will still be clear cut. The Sales Director – who was already on a final warning – allegedly hit another member of staff. So if the allegation is found to be just, then it is a simple case of gross misconduct, don’t let the door hit you on the way out and severance package will be that defined in the employee handbook as it relates to gross misconduct cases.

Before I carry on I am not in any way advocating that what is alleged in this case is acceptable, could or should be ignored, or that Clarkson is in someway above standard legal processes.

Returning to the real world where it is our Sales Director up on this charge, should the business case surrounding the loss of this key member of staff enter the decision making process?

If this person goes and you see a loss of revenue by even 10 per cent could you cope without having to make changes to your business plan. Would you be able to replace them fairly painlessly and without too much cost? I.e. Is there and able number two in the team and a detailed CRM system so all client notes are available?

Would the retention of this staff member in some guise, post some form of disciplinary action, say a suspension, contradict your business method statement? What would other staff members feel about working with them, or in fact working without them?

This decision would impact the business far less if you had robust processes and procedures in place and clearly my business setting is easier to manage than front facing ‘talent’ but impact it would.

So having posed this question, I should, I guess offer my own opinion…

I have to say that I am pleased that I am not Ken MacQuarrie, head of BBC Scotland, who is heading the disciplinary panel as this is a decision which will face the highest scrutiny and media attention across the globe with nearly as many opposing the decision on one side as supporting it on the other regardless of which way it goes.

Clearly the BBC has a duty to hold its on screen talent, looked up to by many impressionable younger viewers, to the highest standard and one far above the normal requirements laid down by employment regulation, however it does also have a duty to the Britain to be its public service broadcaster. To be the public service broadcaster it needs money and the BBC gets money from both the licence fee and also it’s commercial operations. The very top of that revenue generating tree is Top Gear and it can be argued at the present time without Jeremy Clarkson Top Gear’s appeal dramatically drops and so does the BBC’s income.

What needs to happen is that Clarkson needs to be punished and seen to be punished for the fracas if it is found to have happened as described by way of say a suspension and upon his return there needs to be an evolutionary process over the next series or two to ensure that the show is less reliant on him and then should he break the rules again then he can be extracted far easier with a lot less damage to the product than and the overall revenue stream.

Sacking Clarkson will deliver a far stronger knockout punch to the BBC, its finances and its standing in global broadcasting than the host delivered to the chin of his producer and will mean that essential, but minority elements of the broadcasters output will not face a £50M financial diet called Top Gear.