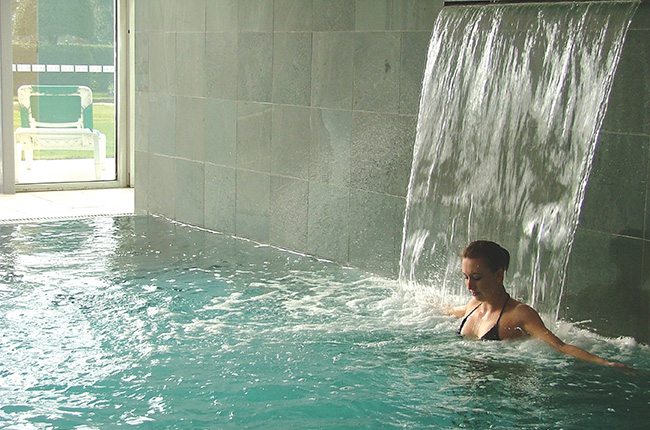 In total, 48 companies spanning fashion, publishing, hospitality, health, car, care and retail have been identified today by the Department for Business, Innovation and Skills. They owed workers £162,000 in arrears between them.

The investigation by HMR uncovered that French Connection was one of the biggest culprits, owing nearly £16,500 to 367 workers. A Glaswegian business trading as Arta Restaurant owed the biggest amount – just over £45,000 to 2,895 staff.

Business minister Jo Swinson said: “There’s no excuse for companies that don’t pay staff the wages they’re entitled to – whether by willfully breaking the law, or making irresponsible mistakes.

“The government is protecting workers by cracking down on employers who ignore minimum wage rules. In addition to naming and shaming, we’ve increased the penalty fines and boosted the resources available to investigate non-compliance.”

The government has begun to name and shame employers more pro-actively since October 2013 – all employers that have been issued with a Notice of Underpayment (NoU) will now be publicly identified unless they meet “exceptional criteria or have arrears of £100 or less”.

The 48 employers named today are:

There has been widespread criticism of the bosses of these firms that fail to pay workers the National Minimum Wage with youth employment campaigner and entrepreneur Will Davies leading a call of them to be prosecuted.

Davies, who is the Managing Director of property maintenance firm Aspect , also believes that Zero Hours contracts should be kept under a future Labour government. His firm actively hires people under Zero Hours Contracts says, “We give significant financial gains to those on Zero Hours as we understand and appreciate the unpredictability they can bring”.

Davies suggests Labour Party leader Ed Miliband’s plans to scrap the Zero Hours Contracts would encourage a spike in ‘illegal labour’ while introducing the Mansion’s Tax is ‘concerning’ for his potentially affected customers.

However, he supports their pledge not to increase VAT and focus on increasing the National Minimum Wage to £8 per hour in the next five years, but thinks they can do more to exploit those who fail to pay the current rate.

“It beggars belief that employers are willing to cut their wage bill and exploiting young people by not giving them £6.50 per hour which is still not enough”.

“Failure to pay an employee the National Minimum is slavery and as far as I’m aware, those who impose this barbaric act, are locked behind bars,” adds Will Davies.