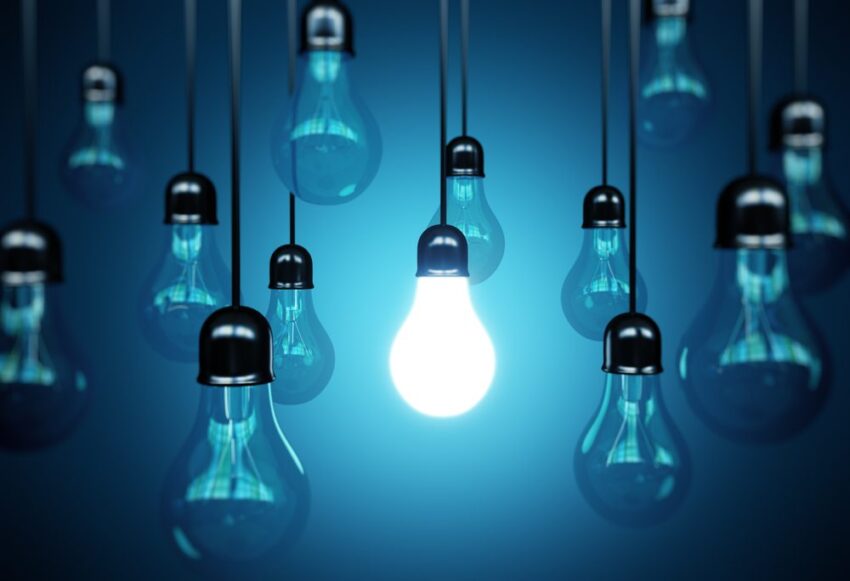 Acting as one requires thinking as one. In strong organisational cultures people instinctively react properly to change. We find proof of this at IKEA, The Walt Disney Company — known for hiring individuals who exhibit behaviors that align with the company’s values — and Toyota, whose agility helped them reclaim the title of the world’s largest automaker only seven months after two huge major setbacks – an earthquake disrupting production and a historic recall. Most attempts to copy the desired traits of these companies fail; only two percent of improvement initiatives inspired by Toyota achieved expected results, according to an Industry Week survey.

The reason? We copy what we see and miss the point. We see systems, structures and tools but not the culture developed by leaders in the organisation. Here is what you must do to develop the culture you need:

1. Understand what culture really is and accept that you are the number one vehicle for culture. Culture is your collective self-image, i.e. what you think about yourselves in relation to the world. Thoughts are always expressed as talk, either in your own head or as the words that come out of your mouth. Changing culture is to change your collective thinking. You do that by synchronising what people in your organisation spontaneously talk about. As a leader you’re one of the favorite topics of conversation. Take advantage of it!

2. Create stories that bring your values to life. When Ingvar Kamprad, IKEA founder and one of the richest men in the world, visits his stores he takes the free-of-charge IKEA-bus. Walking through a store he once lay down flat on the floor to read a price tag to demonstrate that it was badly placed. At the opening ceremony of a renovated store entrance he said it was too fancy and that they had to redo it. Cost consciousness, always adopting the customers’ perspective and representing and serving “the many people” are values that will always remain parts of the IKEA culture.

3. Drive out fear. Fear makes people focus on looking good rather than doing what’s right. When Toyota CEO Akio Toyoda told Congress he took “full responsibility” for the defects in the company’s cars, the message to his colleagues was clear: At Toyota you never hide problems and always take responsibility for the ones you see. That cultural trait is the basis for eliminating waste from all processes in the company and that’s what gave Toyota the agility to recover as quickly as they did.

The cultural aspect of aligning daily efforts with long-term survival and growth is what will separate the wheat from the chaff. It’s time to take on the true leadership challenge of the future!