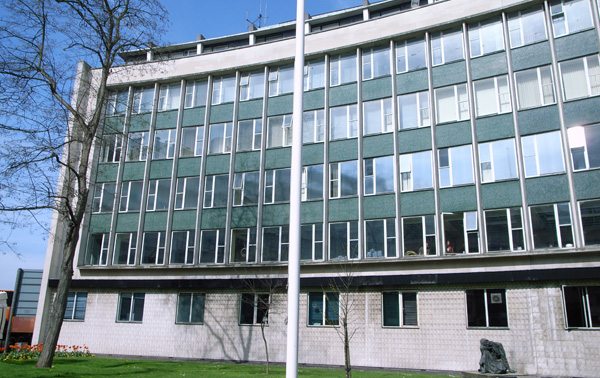 Central government departments are largely falling into line – but we wanted to explore the situation in local authorities across the country, where the bulk of public sector work is available for small businesses.

In a repeat of a similar exercise three years ago, we submitted Freedom of Information requests to every English council and the results show that, while there have been some improvements, overall the situation is deteriorating.

There remains a postcode lottery for supplier payments creating regional competitive imbalances. Firms in certain locations face an uphill struggle, or even being forced out of business altogether, as a result of poor council payments while others elsewhere can thrive.
On average just 51 per cent of council invoices in the 2011/12 year were settled in under 10 days. This compared to 45 per cent in 2009, when a similar exercise was carried out.

Councils in the North West are, on average, the quickest payers, while those in the Yorkshire and Humber are the slowest.

London, the South East and the South West, all returned slower average payment times compared to 2009. Councils in the East of the country made the biggest improvement. Suppliers there can expect to be paid on average in 17.7 days – down from 23 days three years ago.

The East Midlands was also identified as an area where, on average, authorities are taking longer to pay invoices. However, they remain one of the fastest paying regions on average, suggesting the region’s payment practices in 2009 were remarkably quick.

The region’s average was, however, boosted by some excellent payment times from a number of proactive councils. Indeed, the top three fastest paying councils nationally were all from the East Midlands.

There are some positives. A small number of councils are paying extremely high percentages of their invoices in less than 10 days, Tonbridge and Malling are the best performing for this indicator at 97.1 per cent. South Northamptonshire was second at 96.1 per cent, and Waverley third at 94.2 per cent. Perhaps others should take heed.

However, the worst performing council for payments in 10 days or fewer is Ashfield District Council in Nottinghamshire, with just 0.9 per cent of invoices paid within this timescale.

Numerous initiatives are being implemented to encourage authorities and private companies to pay up on time and in full, but the best advice for business owners is to be proactive and put in place cash flow management systems now.

Don’t leave it until late payment has become such a problem it threatens the future of your business.