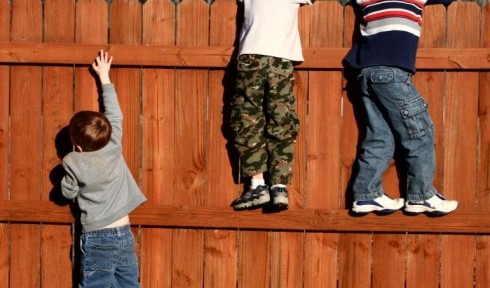 Yet these are nebulous words that do little to engender any kind of reasonable debate or direction. Is it fair that people can come into this country having never contributed, claiming benefits and receiving free healthcare? Is it fair that as a taxpayer you see more of your money line pockets of those in the public service doing nonsensical jobs?

Is it fair that banks and bankers get the blame whilst politicians made the rules for them to conduct their business? Is it fair for millions of public sector workers to live as if there had be no recession whilst those of us in private enterprise cut our cloth to reflect the current environment? Is it fair that our troops (whether you agree with them being abroad or not) be sent into battle without the necessary equipment?

Is it fair that people who don’t want to work can choose not to and claim benefits to enable them to live at the country’s expense? Is it fair to tax companies and individuals more when there has been little attempt to reduce waste at a government level? I could go on.

We will have the same old system, with the same old people trotting out the same old platitudes under the banner of democracy, which is the biggest fallacy of social invention since the King went to the tailor for a new birthday suit.

Oh dear. I am being cynical today. Yet it’s the prospect of a hung parliament that is vexing me more than anything else. For those fools who believe that a hung or coalition result would be good for the country, I have news for you. It won’t. It would be an unmitigated disaster.

For those of you that think it would be good to have the politicians work together. Or that as a result consensus will rule. Forget it. Under that scenario everything would be more unfair with less change and more of the things we don’t need.

Indecision, argument, rudderless leadership and politicians boring the pants of us all. So whatever you do on May 6th do vote and do vote for a clear majority of whatever party you feel is less likely to mess things up.

My Badometer will return after the third and final leader’s debate.

James Max is a broadcaster on LBC Radio, regularly appears on Sky News and GMTV and is a prolific podcaster