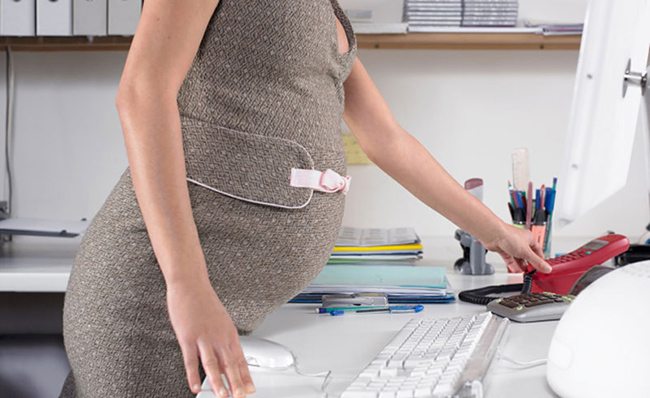 The answer is that they were manufactured from a sample of just 1,975 women, and the sample was taken by legal firm Slater and Gordon, an Australian firm, that specialises in personal injury, employment law, and clinical and medical negligence.

This just goes to prove what I’ve always said about surveys; look long and hard at who provided the data and who stands to benefit.

And the answer here would seem to be fairly obvious! Although, maybe, it was a way to attract headlines by distracting the country from the poor performance of the Aussie cricket team about to start the fourth test of the Ashes tomorrow!

I wonder where they found their sample . . . in their offices’ waiting room perhaps?

As far as the actual truth is concerned, I believe there are thousands of companies all over this country who feel the same as I do.
It’s just insane to waste talent – young, old or pregnant.

I want to say, why any responsible employer would do this; but while that’s true, it’s more basic than that. The question is why would any sensible employer discriminate against pregnant women and mothers?

Speaking for myself here, but probably also a load of other business owners too, I cannot see the benefit of doing such a thing.

I’m the owner of a family business, a type of organisation that makes up the backbone of the UK economy, and I would be a hypocrite if I discriminated against families in the way that is being made out. I employ my family and the children and grandchildren of many of my employees.

Businesses would also be incredibly stupid and short sighted if they didn’t understand that having children is the way we have businesses in the future – it makes no sense to limit you businesses ability to grow in the future by discriminating against the very people, families, that will provide the workers of the future.

So, enough of this stupid legal marketing please!

And while I’m taking the bait with this article, perhaps it will help people see this survey for what it really is.