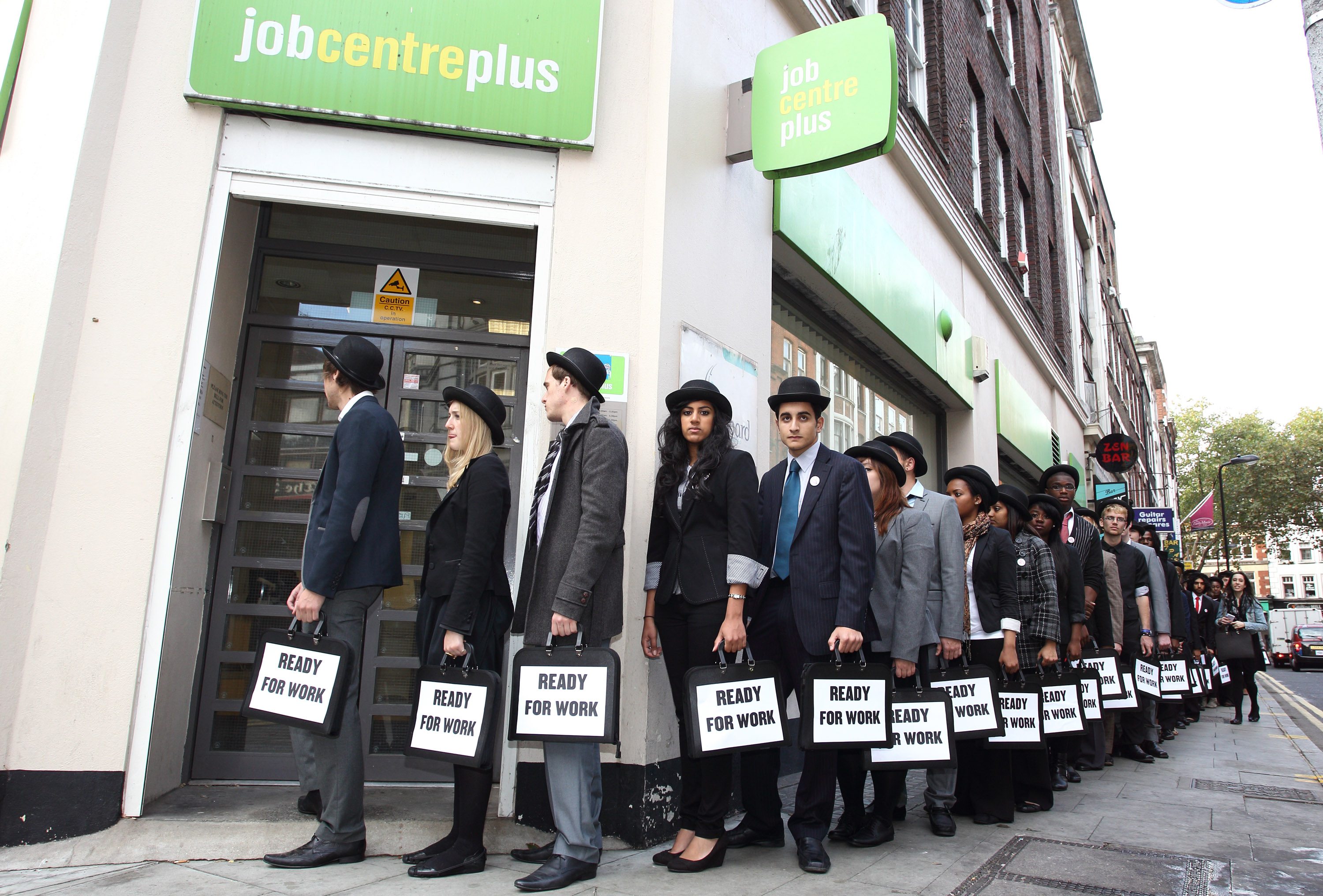 If the Olympic motto was ‘inspire a generation’, the motto of the unemployment figures published today should be ‘invest in a generation.’

Worrying figures from earlier this week reckon that the number of new apprentices that started training in the 2011/12 academic year has slowed down and in some parts of the country gone into reverse.

With youth unemployment still at around the one million mark (that’s one in five of Brits aged 24 and under), we shouldn’t just be concerned, we should be downright scared for the future.

Last month employment rose by 181,000 – 96,000 of which are directly employed jobs, which proves that businesses have been creating vacancies.  Of course, there was some typical political figure-massaging by including the 42,000 people who are on government-funded training schemes, but, along with the 32,000 who became self-employed (much-respect to them!), more people are earning a living rather than claiming a living.

It is also a good sign that unemployment fell by 46,000 in the three months to June, but its just a drop in the ocean.  With 2.56 million people out of work, unemployment may be bad now, but it’ll get a whole lot worse if we don’t have the skilled people to fill the jobs that’ll be available.

If businesses can’t create permanent positions for the unemployed how the hell are they supposed to fund the training of apprentices?

For some time I have been calling for government to turn Job Seeker’s Allowance into a Job Achiever’s Allowance, which is given to employers to part fund training and wages of apprentices.

There may be another way, if the whispers of the content of social entrepreneur Jason Holt’s apprenticeship review for Vince Cable’s gang at the department for Business, Industry and Skills are to be believed.

Due out at the end of this month, the review could say that the £1bn apprenticeship budget should be given to employers rather than third-party providers. If that’s true, and it’s put into practice, Mr Holt deserves a permanent statue on a plinth in Trafalgar Square!

For too long employers like me have been saying that if we’re going to create the right workforce for our businesses we need greater involvement in their training.

Diverting cash direct to employers that will take kids out of the dole queue and straight into structured training programme with employed-status and the prospects for a long-term career will send a shockwave through the unemployment figures and make the future of this country, its people and its economy feel a lot more secure.