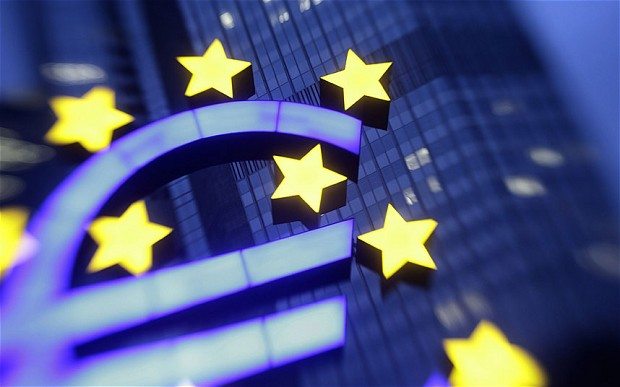 Earlier, France announced its economy had recorded zero growth in the period, which was better than had been expected, reports The BBC.

The French economy had also posted zero growth in the previous two quarters.

Official gross domestic product (GDP) figures from the whole of the eurozone are due out from the statistics agency Eurostat later in the day.

GDP measures the total amount of goods and services produced by an economy.

German growth was slower than the 0.5 per cent recorded for the first three months of the year, but is still expected to be one of the strongest figures for the eurozone.

“Germany has asserted itself thanks to growing exports to countries outside the eurozone,” said Christian Schulz at Berenberg Bank.

“It’s hardly a surprise that consumption has increased due to low unemployment, rising wages and a low rate of inflation.”

Despite growth in Europe’s largest economy, GDP for the whole eurozone is expected to have shrunk.

“We do not think that Germany on its own can keep the entire eurozone afloat,” said Aline Schuiling at ABN Amro.

“Despite the positive growth number for Germany, we expect total eurozone GDP to have contracted by around 0.4 per cent as severe fiscal austerity is pulling most economies into recession.”