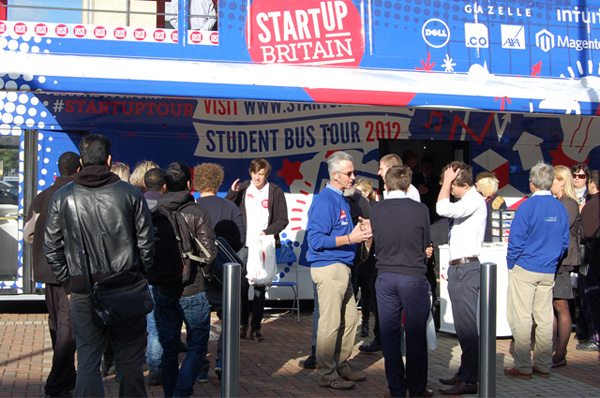 Right now, as we finally seem to be emerging from recession, we are perhaps more reliant on entrepreneurs than any time in recent history.

The recession might be over, but the need to re-balance employment by downsizing the public sector and absorbing the jobs into the private is still a huge task, and one not possible without massive entrepreneurial effort.

This is why Global Entrepreneurs’ Week is so important. At the Week’s launch event at the British Library a couple of days ago I enjoyed meeting plenty of budding entrepreneurs as well as those we are seriously considering striking out on their own. As I said, we’re going to need them!

As if the task of transferring tens of thousands of jobs from public to private is not enough, there’s the small matter of the 2.5 million unemployed, a million of whom are under the age of 25.

So I hope people understand why I am convinced economic salvation lies with the growth of existing businesses through further innovation and especially through the creation of new ones, with new ideas and the drive of their founder to succeed.

In this area things are looking extremely promising with more than 300,000 new businesses being born in the last couple of years, and still they are starting up – with another 15,000 coming into being across the UK every month.

Of course, not all will thrive, but giving as many as possible a fighting chance has to be our goal, whether we are politicians, bureaucrats or business people – and again this is why I see the fostering of entrepreneurial endeavour as being key to our future.

Just like being a footballer is more risky for an enthusiast, injury-wise, than watching your team from the safety of a sofa, being an entrepreneur carries with it far more risk than being a salaried employee.

Of course the metaphor also works as far as potential rewards are concerned. Few have managed to become millionaires without risking their own money, except, of course, those pin-striped crooks in suits – our friends in banking!

But enough about them as, right now, I’m talking about honest business ventures that create wealth rather than feeding off it.

My point here is that, despite the potential to become hugely successful, being an entrepreneur has serious financial risks, and therefore isn’t for everyone.

And it’s not just the personal risk side of things; as an employee of a company I don’t think you can ever feel a responsibility towards those you work with every day in quite the same way as a business owner, who knows that a bad decision can not only send him or her broke, but also land hundreds of others in the dole queue.

That aside, there are also all manner of good points to being your own boss, which, for me, comes down to being able to make my own decisions on my own destiny.

To be able to ask for help and advice, but to not have to heed it should it not feel like the correct course of action. 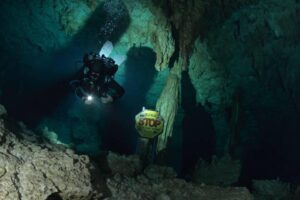 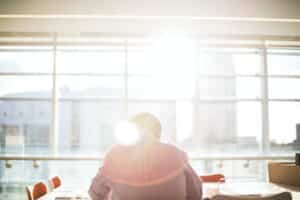 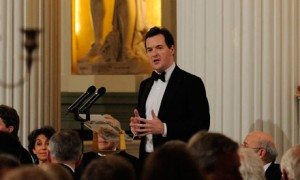