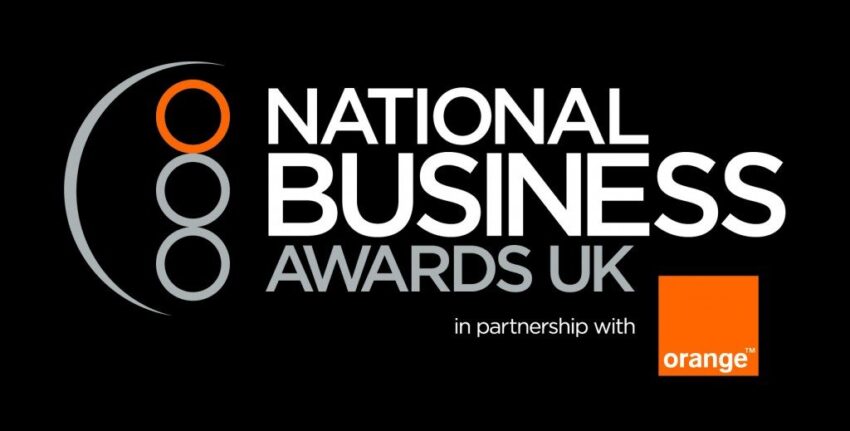 Recognising excellence, innovation and ethics in UK plc, the eleventh annual National Business Awards were opened with a video address from the Prime Minister, which highlighted Government support for British business. Chief Secretary to the Treasury, Danny Alexander also addressed the 1200 business leaders that attended the event, whilst Olympian Jessica Ennis wowed the crowd with her story of determination and success. Other influential attendees included Sir Roger Carr, Chairman of Centrica and President of the CBI and Chair of Judges, Baroness Virginia Bottomley.

Prime Minister David Cameron described British business as being in a ‘global race’ and commented: “It is people like you who are helping us lift our economy out of a very difficult time and who’ll help make sure that Britain doesn’t just compete in this global race, but really thrives in it. I want to thank-you for everything you’re doing and I want to congratulate everyone for being recognised at the National Business Awards.”

Danny Alexander, Chief Secretary to the Treasury said: “The Government is delighted to support this year’s National Business Awards. As a celebration of the very best in British business, they are a valuable opportunity to recognise the hard work and dedication of UK companies – from micro businesses to multi-nationals – in achieving the success which drives economic growth.”

Phil Smith, CEO, Cisco UK and Ireland was honoured with the prestigious Orange Leader of the Year Award, an award decided by a combination of public vote and a ballot from a panel of 35 senior executives from across the business community. Kate Swann, CEO, WH Smith received the Daily Telegraph Award for a Decade of Excellence in Business for her distinguished career leading retail businesses and turning round WH Smith’s fortunes. Other winners include Shutl, the web service who organise immediate and convenient delivery of online shopping, who took home the Start-Up Business of the Year Award, with judges commenting that they have been setting new standards for delivery and service in its sector.

Joseph Joseph was crowned the BlackBerry Growth Strategy of the Year winner, with Ella’s Kitchen, producers of organic baby and toddler food being awarded the 3i International Growth Business of the Year. Registered charity, London Early Years Foundation won the Transformational Change of the Year award for turning a vulnerable charity into a financially secure social enterprise.

Martin Stiven, Vice President of Business at EE, the company that runs Orange and T-Mobile and EE, the new superfast 4G brand, said: “Congratulations to all of this year’s winners. The entries are truly remarkable and demonstrate the considerable breadth of inspirational companies that we have in Britain today. They are shining examples of how industry champions are pushing this nation forward with bold innovation and impressive leadership, both of which we believe strongly about at EE.”