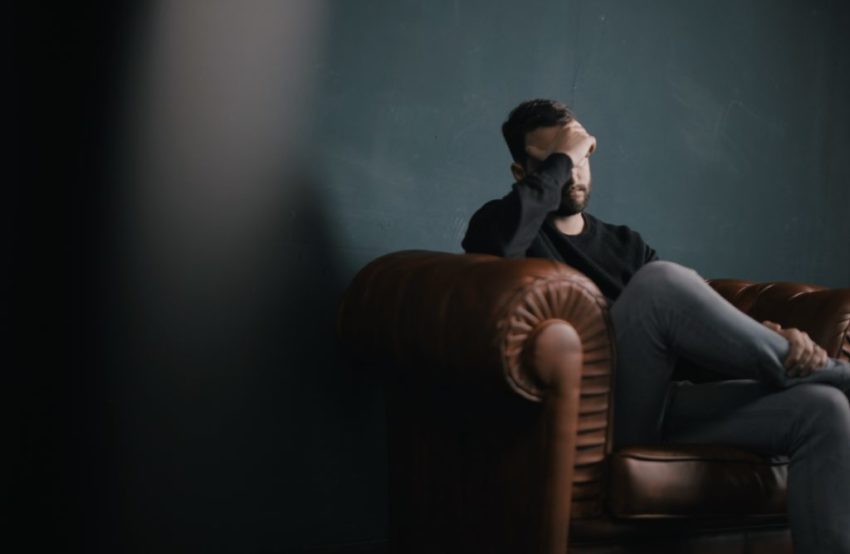 Corporate culture and practice have gone through significant change over the years.

From the deeply sexist and toxic Mad Men-esque environments of the ’60s and ’70s, to the mind-numbing and isolating cubicle-based layouts of ’80s and ‘90s offices (where sexism was still there in more subterfugal ways).

Dr. David Plans, CEO and Co-Founder at BioBeats, says that looking at these examples, one might think we have made good progress in terms of culture in the workplace, but there are still many issues to be resolved; chief among which is the stereotypical vision of what makes a great leader.

Corporate culture is often defined by its leadership and in how people believe they need to act to climb the ranks. The stereotype of a leader is a mix of strength, power, and resilience, with a laser-focus on results and the ability to suppress all emotion.

Leaders are meant to remain stoic and unyielding in the face of stress. Such personal traits are idolised, rewarded, and sought out in today’s corporate culture, but are they really the qualities we ought to look for in our leaders?

This deep-rooted stereotype has led to decades (if not centuries) of gender assumptions around leadership traits being easier to find in men, who in many cases grow up being told vulnerability is a sign of weakness and systematically confuse emotional restraint with resilience as a result.

The ability to suppress emotion isn’t a skill we should praise. In reality, suppressing emotion while simultaneously combatting the stress and pressures of a leadership role can turn anyone into a ticking time bomb.

It can bring a person to the brink of an explosive episode, where any challenge may trigger toxic behaviour, which makes people around them unwell (and kills productivity). When we add a lack of good-quality sleep, constant and often difficult decision-making demands, and the continuous challenge of maintaining a work/life balance (particularly in employees with families), it can all bubble up and manifest in burnout.

Corporate culture is in crisis. This is not hyperbole; it is the stark reality of how work impacts our lives today. Data from Mind shows a staggering 95% of employees who have taken time away from work due to stress named another reason for their absence, such as an upset stomach or headache, in order to avoid discussing their mental wellbeing.

At a time when the UK economy is suffering due to its productivity levels and when poor mental health is costing employers £42 billion per year, the corporate culture crisis must be at the forefront of all business leaders’ minds.

So how do we combat this issue? Partly, the issues found in corporate culture are embedded in the values we are taught at an early age. Boys are still too often told to “man up” and to hide perfectly valid emotions. This encourages children, as they grow, to bottle up their feelings and to dismiss poor mental health as something that happens to ‘other people’.

With men still dominating the board room – only 6.4% of full-time executive roles at FTSE 250 firms are held by women – tackling how we ingrain gender stereotypes must be part of how we discuss mental health as a society.

We must educate our children from a young age on the difference between vulnerability and weakness; emotional availability and vulnerability are foundational to a balanced psychological life and should be taught (as well as basic tenets of mental health overall) in the same way basic maths skills and science are.

Understanding and being comfortable with vulnerability is essential to be able to accurately calculate risk, pursue innovation, and recover from failure. It is a core part of how individuals and organisations grow beyond known their known parameters. In other words; to lead successfully, one must understand how to be open and vulnerable.

A leader who understands the impact their behaviour has on employees will treat them more fairly, because they will understand how to be compassionate towards themselves, first, and how to be more emotionally available in discussions and negotiations as a result.

They will be able to understand the stresses put upon employees, identify problems before they manifest as something much worse, and break the cycle of ‘power and strength’ being seen as the defacto standard mode of operation for a successful business.

Better leadership leads to many positives. Better business, a better economy, and perhaps most importantly, better mental health for the nation as a whole, which will inevitably translate into higher productivity. The male mental health crisis is fueled by widespread ignorance of the points this article has raised, and it is one of the factors crippling our productivity. Change is required; right now.