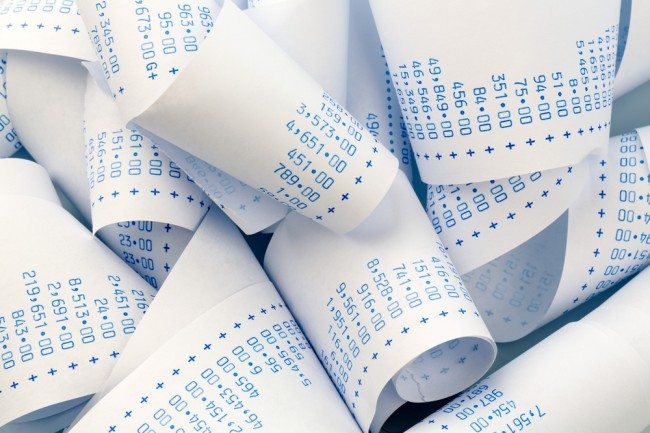 Women are for the first time more likely than men to file for insolvency, a shift that the Government’s statisticians have credited to a new form of “bankruptcy light” catering for those with small consumer debts, reports The Telegraph.

Last year, 22.2 in every 10,000 adult women in England and Wales applied for either bankruptcy or another insolvency status, down from 26.8 in the prior year. Meanwhile, the number of male applications fell from 33.3 to 21.2.

The shift is partly explained by the introduction in 2009 of a new debt relief order (DRO), available to those who have a low income, low assets and less than £15,000 of debt. There is no distribution to creditors, and the person is discharged from their debts after a year.

The Insolvency Service, the state body that compiled the figures, said that a higher proportion of individual debtors using DROs were female in comparison with traditional bankruptcies and individual voluntary agreements (IVAs), another option to repay some or all creditors without declaring full insolvency.

“It may be that women are less likely to stick their head in the sand about debt problems; or it could be that low value or consumer debts have a bigger impact on women’s finances than men,” said Phillip Sykes, president of R3, the insolvency trade body. “Either way it is also a reflection, particularly in the under 35 age group, of women’s rapidly increasing economic activity which is closing the historic gap with their male counterparts.”

R3 has found that 85 per cent of insolvency practitioners said consumer debts were a leading factor in female applications, compared to 75 per cent for men. By contrast, 83 per cent said that the collapse of a company was a major factor in male insolvencies, compared to just 32 per cent who agreed it was a big factor for women.

The gender split is particularly stark among younger adults, with 32.8 per 10,000 women aged between 25 and 34 becoming insolvent, compared to just 24.8 for men of the same age.

The overall number of insolvencies has been in decline in almost all regions since 2009, falling from 30.9 per 10,000 adults at the height of the financial crisis to 21.8 last year. However, the rate remains far above the level at the turn of the century, when just 7.2 people per 10,000 were seeking debt relief.

“Before DROs were introduced, many people would not have been able to meet the entry requirements for other insolvency options,” said R3.

Of last year’s total, 4.5 were traditional bankruptcies, 5.9 were debt relief orders and 11.4 were IVAs.

By region, London and the Home Counties enjoyed the lowest rate of insolvencies, while the data showed that regions with seaside resorts, including Blackpool and Torquay, often had the highest rate.

The local authority with the highest total individual insolvency rate in 2014 was Denbighshire with a rate of 43.3 per 10,000 adult population, the lowest was Wandsworth at 8.2