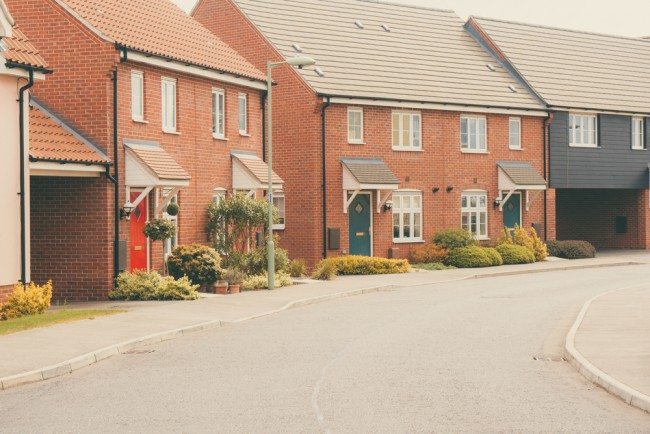 It said homeowners took out 49,000 loans in May, the highest number since December last year, as reported by the BBC.

That compares with 48,300 loans taken out in April.

Separate figures from the Office for National Statistics (ONS) showed annual UK house price inflation rose to 5.7 per cent in May, up from 5.5 per cent in April.

“House purchase lending in May was slightly up on the previous month, suggesting the market might be waking up after a subdued first quarter,” said Paul Smee, the director general of the CML.

However, lending levels were still lower than they were a year ago.

The ONS figures showed that, in the year to May, house prices in England rose by 5.8 per cent, in Scotland they climbed 2.9 per cent, and prices were 2.5 per cent higher in Wales.

However, the biggest increase came in Northern Ireland where prices increased by 10.5 per cent.

House prices in London rose by just 4.7 per cent – below the average for the UK – the ONS said.