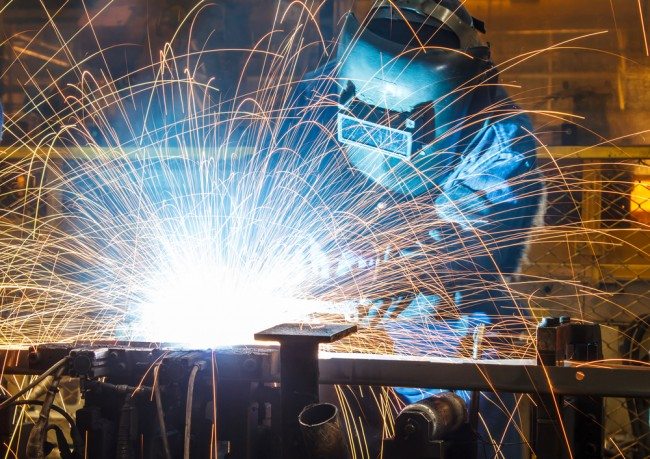 According to The Guardian, official figures are expected to confirm that wage growth continues to pick up in the UK and has hit a five-year high, bringing relief to households after years of squeezed living standards.

Economists polled by Reuters have pencilled in a 3.3 per cent annual rise in average pay packets during the three months to May. At the same time, they expect unemployment to be held at a seven-year low of 5.5 per cent.

The data, due at 9.30am, is keenly awaited by financial markets after several Bank of England policymakers raised concerns that stronger pay growth could have knock-on effects for more general inflation and thereby warrant an interest rate rise.

Ben Brettell, senior economist at investment group Hargreaves Lansdown, said: “The Bank of England will need to judge whether higher wage growth will eventually feed through to higher price inflation and, if so, how soon and to what extent. This will be the key judgement in deciding when higher interest rates might be appropriate.”

His remarks sparked a rally in the pound against the euro and the dollar as traders sought to price in at least a chance of a rate rise before the end of this year. Economists and markets had been looking to 2016 for the first increase after more than six years of interest rates at the record low of 0.5 per cent.

Allan Monks, economist at investment bank JP Morgan in London, said: “The comments … reaffirm our impression that rates will start to rise before next spring. And we would expect these words from Carney to be repeated at the upcoming August inflation report. In our view, this would put November and February on the table as candidates for lift off.”

Wage growth has finally overtaken inflation after years of lagging behind and meaning workers were worse off in real terms. The latest inflation figures on Tuesday showed it had fallen back to zero last month, close to a recent multi-decades low.