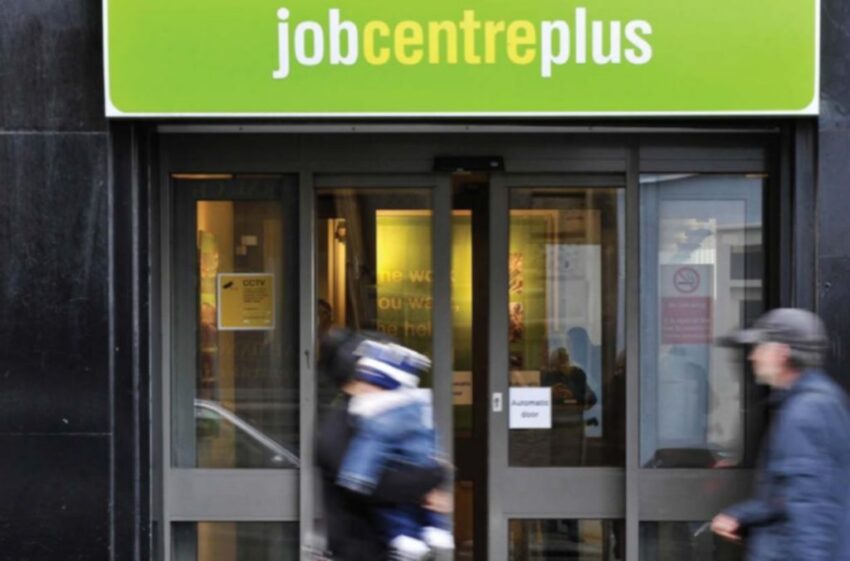 With the UK economy going sideways and continental Europe in the doldrums, all eyes are on the US. It could be a “breakout” year. That’s the phrase used by a respected group of analysts at Société Générale, who believe the US economy, after years spent taxiing down the runway, is about to take off. Friday’s jobs numbers, which showed the unemployment rate tumbling to 7.7% from 7.9%, added to the growing euphoria.

Such is the momentum that many who make their money on the US stock market are preparing for the day when the Federal Reserve stops pumping money into the economy. Before too long, they argue, it will even be forced to raise interest rates, reports The Guardian.

According to analysts at fund manager M&G the 236,000 extra jobs the US added in February will bring the unemployment rate down to 6.5% by the summer of 2014. The 6.5% number is important because that is the level Fed chairman, Ben Bernanke, has made his target before he turns off the money taps. The central bank is currently buying in $85bn (£57bn) of assets a month.

In theory, stock markets that have risen on the back of central bank pump priming will cope with the decline in quantitative easing by switching their focus to the resurgence in growth. Like drug addicts who find their supply lines cut, they will stay happy by mainlining the next best thing – a booming economy based on rising property values and consumer borrowing.

But before criticising the nature of that US boom, which would appear to be storing up the same problems that led to the sub-prime crisis, we should consider how likely it is that market theory will become market fact.

Fox News, CNBC and Bloomberg TV have spent much of the last four years parading a succession of pundits, analysts and economists who insist that the Federal Reserve’s $2trn injection of funds under its quantitative easing policy will eventually create hyper-inflation.

The argument runs that when growth returns, today’s pessimist investors will switch to optimists, and far from releasing a steady trickle of private sector funds back into the market, the switch will release a tidal wave. Investment funds that have sat on the sidelines will want to splurge their reserves on all manner of assets. Borrowing will become ridiculously easy again, encouraging consumers to spend on credit.

Surely such a wall of money, which will push demand far in excess of supply, must create inflation?

The same debate is happening in the UK, where some monetarists believe the extent of the downturn has been exaggerated by official statistics. In fact, they argue, growth is just around the corner – and growth will be quickly followed by runaway inflation.

The former Bank of England official Andrew Sentance is one of a select band who have spent recent weeks picking through official data in an attempt to show last year’s double dip recession was nothing of the kind and the prospect of a triple dip is fanciful.

Simon Ward of Henderson Investors, in particular, uses some fancy footwork to strip out oil and gas from the output figures (they are both in a steep decline) – the result is to show the rest of the economy is not so bad. He also points to figures showing record employment levels as a strong signal of economic health.

But economists including Paul Krugman, the Princeton professor and Nobel prize winner, are sceptical. Looking at the US, he argues that the level of Fed spending is dwarfed by the amount of money withdrawn from the economy in the last four years as companies and households have paid down debts. He also ridicules those who talk up the economy and claim it is back to its pre-crash vibrancy.

Looking at the jobs numbers is a good start. The official 7.7% unemployment rate excludes the huge numbers of people who have withdrawn from the labour market, either to care for people who are no longer supported by welfare, or because they cannot find a job. On this view the real unemployment rate is more than 11%. Even taking the official figure as accurate, Krugman argues it is significantly higher than historical norms and far from any notional level of full employment.

Krugman and his supporters also recommend switching focus from the ups and downs of Wall St to consider the economic conditions on Main Street, where they see few signs of life. In much of the US, demand would need to rocket before it started to bid up the price of goods and trigger inflation.

With so many workers on short shifts or zero-hour contracts that mean they work mostly part time, there is plenty of slack to use up before wages start to rise and push up production costs. Let’s be clear, the average US worker has failed to win a real-terms, inflation-busting pay rise in about 30 years and there is no sign of them winning one any time soon.

Much the same can be said in the UK. Analysts at Capital Economics believe the gap between the supply of labour and demand remains large enough for the Bank of England to maintain QE until the end of 2015 when it will have soared from the current £375bn to £500bn. If market theory says prices jump when employment reaches capacity and wages rise, then with 2.5 million unemployed the time for a price jump is a decade in the future.

But what about Simon Ward’s point about record levels of employment? Well that only comes about because the UK’s population is rising. Taken as a whole, the UK has more people in some kind of work than ever before, but as a proportion of the workforce, we are still well short of the 2007 peak.

Sometimes it is best to get away from the figures and relate the stories of businesses that want to expand. In the US there are fewer blockages in the financial system standing in the way of small businesses asking to borrow.

The Obama administration pumped excessive amounts of funds into the banks following the Lehman’s crash, not just relying on QE to bolster confidence and re-invigorate a bustling economy. That said, Obama has bent to Congress’s demands for public spending cuts, which have restricted public investment and prolonged the recovery.

The crucial mistake made in the UK was to balk at a full bailout of the banks. A loathing of bankers stymied efforts to give them the necessary cash, whether through full nationalisations or massive high-interest loans as in the US. Now it is they who stand between small UK businesses and essential funds for investment.

George Osborne’s marriage of weak banks with a warm embrace for austerity has delivered the worst of all worlds. No wonder his ratings are plummeting.

If the budget on 20 March does anything, it must tackle these twin problems. In the bad times only the government has the resources to rebuild confidence. Bizarrely, in the home of free market capitalism across the Atlantic, enough policymakers understood this fact.

It is better to argue over the nature of a recovery than not have one at all.