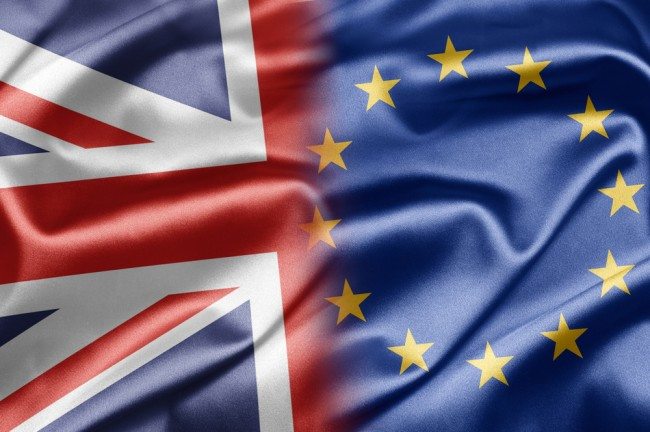 The UK would be forced to negotiate a new trade settlement if it left the EU, or face a downgrade, a top credit ratings agency has warned.

Moody’s said going it alone would leave Britain vulnerable, without access to trade with the currency bloc, and hamper its growth prospects, reports The Telegraph.

Brexit would “worsen the UK’s trade position and, through that, medium-term growth”, Moody’s said.

The country would have to negotiate a new trade arrangement with the EU’s remaining members. But no trade deal an independent UK could strike with the currency bloc “would easily mitigate the loss of EU membership”, according to a report by the US agency.

The move could prompt Moody’s to downgrade Britain’s sovereign credit rating. It said that the UK’s Aa1 rating “would likely come under pressure” in the event of a withdrawal from the EU.

Polling suggests that voters are likely to favour remaining in the EU, and Moody’s also expects business to make the case for remaining in the political union. It said: “The majority of business associations and representatives prefer the UK to stay within the EU.”

With a referendum expected to arrive more quickly than initially believed, in 2016 rather than in 2017, Moody’s said that the “shorter time frame increases the risk that the Government will not manage to secure the changes that it is seeking”.

It added: “It may also make it less likely that the Government will support remaining in the EU.” Moody’s flagged polls which suggest that the outcome of a referendum could be swayed if concessions from the EU could not be secured.

Britain lost its triple A credit rating in 2013 after Moody’s said that it expected the country to face “a period of sluggish growth”.

More recently the ratings agency has said it expects the UK to enjoy “solid” growth prospects over the next 12 to 18 months, with GDP expected to rise by 2.7pc this year, and 2.4 per cent in 2016.

However, it warned that the recovery “remains relatively unbalanced and mainly driven by domestic demand and the services sector”, said Kathrin Muehlbronner, the report’s author.

Ms Muehlbronner said that exports and manufacturing had remained “subdued”. She said that a high level of household debt has meant that households and the banking sector are “vulnerable to a house price shock or rapid increases in interest rates”.