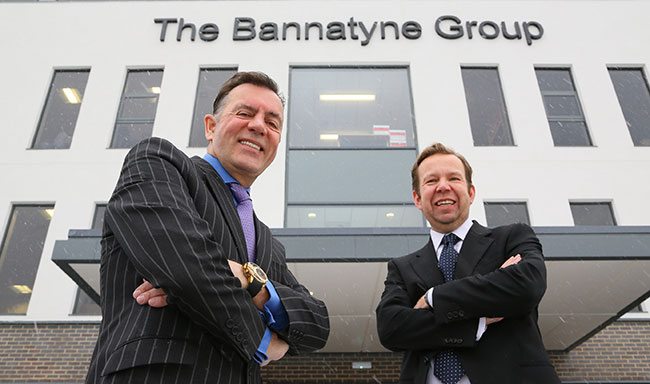 Christopher Watson, 45, Bannatyne’s former finance Director, has been charged this week in relation to allegations concerning electronic transfers from the company accounts to his personal accounts and those of his businesses.

“These sums of money were allegedly used to gamble, settle personal debts and to buy and renovate properties,” the Crown Prosecution Service said.

The allegations concern sums of money to a total of almost £8m, and took place during a six year period between July 2008 to July 2014.

In December, Graham Armstrong, 43, former chief executive and managing director at the company, was arrested on suspicion of fraud and bailed no charges have been brought to date.

Watson will appear before Newton Aycliffe Magistrates’ Court on 24 June.