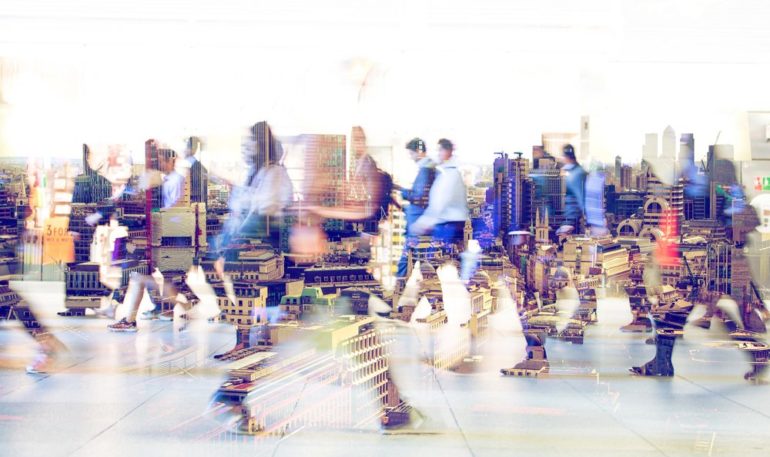 Talent, quality of life, location and cost put London ahead, with Edinburgh and Bristol in top 20 despite Brexit.

The UK is still the most attractive European country for employers and staff, despite the uncertainty created by the Brexit vote, according to a report by Colliers International.

A combination of talent, location, quality of life and cost puts Britain ahead, the commercial property company said. London ranks first in the league table of 50 European cities, with Birmingham, Edinburgh, Manchester, Bristol and Glasgow also featuring in the top 20, reports The Guardian.

Simon Ford, a director at Colliers, said: “In the face of negative reports surrounding the UK’s political, social, economic and country risk issues, our research demonstrates that the country as a whole remains in a particularly strong position.

“While London may not score as highly as other European cities on some quality of life factors, it is apparent that companies in the capital have started to place more emphasis on creating workplaces that help accelerate their business and attract talent.”

The government has insisted in recent weeks that London and the UK will remain an attractive place for business to invest after Britain leaves the EU. There are fears, however, that in the absence of any clarity on a potential deal with the EU, multinational firms are preparing to activate their Brexit contingency plans and move jobs from the UK to other European towns and cities where they will enjoy guaranteed access to the single market.

Frankfurt is one of the frontrunners among a host of European cities hoping to attract banking and financial services jobs away from London after Brexit, as businesses seek guaranteed access to the single market. Dublin, Paris, Madrid, Amsterdam and Luxembourg are also contenders.

However, according to Colliers’s analysis, London beats Paris into second place as the most attractive city for firms and employees. Ford said part of the reason why London was ahead of Paris in the study was its broader catchment area, giving it access to a bigger workforce beyond the M25. Frankfurt is ranked in 14th place as the most attractive city for employees and 15th for employers.

Colliers said that while Brexit had made the UK a riskier place to invest, it was still among the lowest-risk European countries to set up and operate a business.

Damian Harrington, head of European research at Colliers, said: “It is clear from our analysis that the operational risk profile of the UK has weakened as a result of Brexit, more so than any other European country since 2014. Yet it remains one of the lowest-risk European countries to set up and operate a business, and the added benefit of far more flexible labour laws means UK cities take a very strong standing.”