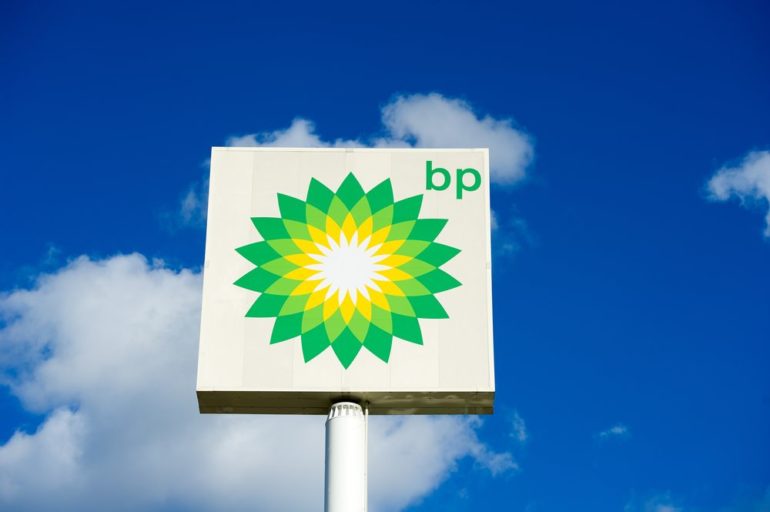 BP investors sent shares in the oil major to its highest price this year after the supermajor more than doubled its profits in the last three months, driven by a five-year high in earnings for its fuels, petrochemicals and refining businesses.

The company said the profit bonanza would trigger the start of a share buyback scheme to ease the irritation of a scrip dividend put in place to help protect its balance sheet during the oil market downturn,the Telegraph reports.

Bob Dudley, BP’s chief executive, said that the group had benefited from the ramp-up of three new projects in its oil production or “upstream” arm, in Australia, Trinidad and Oman.

It also enjoyed the highest earnings in five years in its oil refining, or “downstream”, business, helping to generate “healthy” earnings and cash flow, he said.

“There is still room for further improvement and we will keep striving to increase sustainable free cash flow and distributions to shareholders,” Mr Dudley added.

The return of cash payouts to BP’s patient investors caused shares to rocket higher, opening up 3 per cent at 522p, its highest price in seven years. The shares have since slipped  to 517p, narrowly below the highest price for 2017 so far.

Brian Gilvary, BP’s chief financial officer, said the company had made strong progress in adapting to lower oil prices. BP’s finances, including the full dividend, are back into balance at an oil price just below $50 a barrel, he said.

“Given the momentum we see across our businesses and our confidence in the outlook for the group’s finances, we will be recommencing a share buyback programme this quarter. We intend to offset the ongoing dilution from the scrip dividend over time,” he added.

BP’s underlying replacement cost profit – its preferred measure of profit – more than doubled from the quarter before to $1.9bn (£1.4bn), well ahead of analyst forecasts of $1.58bn. In the second quarter of this year BP’s profits were just $684m, and in the same quarter last year they were $933m.

The better than expected results were supported by strong earnings growth in fuel and lubricant sales as well as a doubling in earnings from its petrochemicals business. Oil majors are increasingly focusing on refining crude to create the chemical building blocks used in manufacturing plastics, where demand is expected to boom in the coming years, as opposed to declining demand for petrol in cars.

But Biraj Borkhataria, an analyst at RBC Capital, said the better than expected earnings had failed to translate to cash flow growth.

BP’s underlying cash flow was $5.2bn, excluding a $564m charge for the Deepwater Horizon disaster, compared to forecasts for cashflow over $6bn.

Mr Borkhataria added that the share buyback could be viewed “as a sign of confidence” in BP’s longer term cash generation.