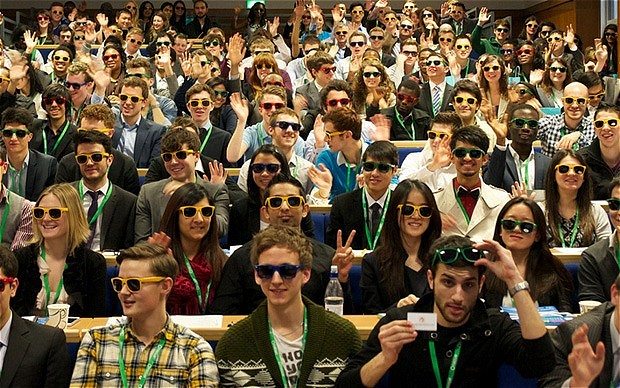 Chuka Umunna warned that the StartUp Loans and Growth Accelerator initiatives are “not on track” to have the impact promised by the Government, reports The Telegraph.

As of the end of October, just 43 loans had been granted through the £82.5m StartUp Loans programme, which offers student-style low-interest loans to young entrepreneurs.

The Government said its “projection remains” that at least 2,500 loans will have been agreed by March next year.

While its target is to help 26,000 firms, a recent answer to a parliamentary question revealed that just over 700 companies have used it, while 339 were turned away as “not suitable”. More than 1,500 are “being assessed”.

Mr Umunna said: “[These] schemes provided a real opportunity to help spur entrepreneurship. But like so many of the Business Department’s schemes under Vince Cable, it is a real shame that delivery has not matched ministers’ rhetoric and the programmes are not on track to make the difference which had been hoped.
“Across the board we have seen BIS – a department which should be a powerhfinaouse for growth – unable to deliver on its own policies.”

However, Michael Fallon, the business minister, responded that both schemes are “very new” and accused Mr Umunna of trying to make “half baked political points”.

“They are on track to deliver support to the businesses with the most potential to create jobs in their local communities and any suggestion to the contrary is incredibly premature.

“Loans to 18-24 year olds to start their own business only started to go out in September, and so far 64 have been granted, but we expect to deliver 2,500 loans by March.”

He added that 1,500 firms are now on GrowthAccelerator and 4,800 have applied.

“The programme is expected to create 55,000 high value jobs over the next three years.”