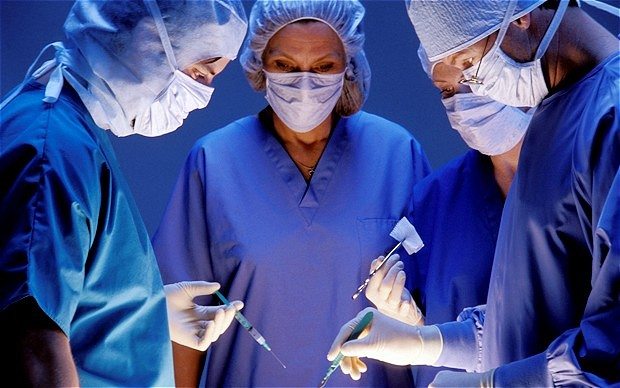 During a debate in the House of Commons on the late and slow payment of bills, the “disastrous” impact on small companies was laid out as FTSE 100 firms were censured for failing to sign up to a voluntary code to pay suppliers promptly.

Public sector bodies were also criticised, with Conservative MP Andrea Leadsom highlighting a constituent’s treatment at the hands of the NHS as “a pretty appalling indictment of a public sector body”.

She said Q Technologies, a Northampton-based manufacturer of medical equipment, has been waiting seven months for the payment of a £76,000 bill that had 30-day payment terms, reports The Telegraph.

Andrew Kemp, the £3m turnover company’s chief executive, said: “I am a massive fan of the NHS but a massive critic of the way in which some [NHS] Trusts manage their work. Poor cashflow kills businesses.

“A big debtors’ list forces us to keep more cash in reserve than we would like. It would be so much better if we could use some of it to expand our business and employ two or three more people but, with the NHS being so tardy over payments, we just don’t feel confident enough to do so.”

However, the private sector was identified as the “worst offender” during the debate.

The Government said it has taken “an important step forward” by writing to the chief executives of all FTSE 350 companies threatening to “name and shame” those who do not sign up to the Prompt Payment Code.

Labour MP Debbie Abrahams has already conducted a similar campaign aimed at the members of the FTSE 100 who have not signed the PPC, a voluntary agreement to promote good payment practices.

Of the 75 FTSE 100 members who received her letter, 60 did not respond, four said they would not sign the code and one sent a “holding letter” that was not followed up. Sainsbury’s, one of the firms that refused, subsequently extended its payment terms to 75 days.

Stephen Metcalfe MP said signing the PPC should be a pre-requisite for any Government work.

“This should form part of all contracts and become accepted practice, and it should be part of any pre-qualification questionnaire.

“There are billions of pounds being withheld from our economy by some of the organisations who have the deepest and largest pockets. Why are they withholding these payments? I don’t know – whether it is malice, poor practice or efficiency – [but] whatever the reason is, this must change.”