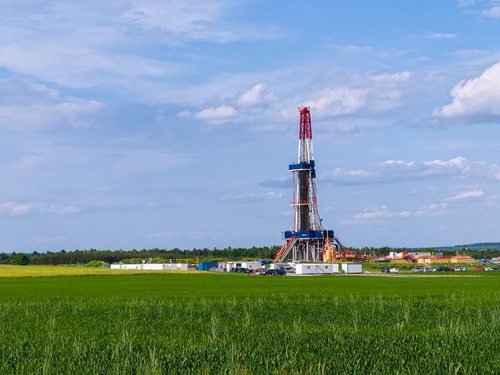 The boost would be due to significantly lower oil prices as the world taps into the energy held in shale rock, cutting costs faced by businesses and consumers, it said.

As a result, UK gross domestic product (GDP) could increase by an extra 2pc to 3.3pc by 2035, it estimated, or around £30bn to £50bn at today’s values, reports The Telegraph.

The report came after the Chancellor in December unveiled tax breaks for shale exploration in the UK and ended a moratorium on the controversial fracking process used to extract gas and oil, imposed after the technique caused minor tremors near Blackpool in 2011.

Hopes are high that rivalling at least part of the US’s progress in shale could offer a boost to the UK’s growth prospects and energy security. However, Sam Laidlaw, the chief executive of British Gas owner Centrica, has cautioned that it would not be “the game changer we’ve seen in North America”.

The PwC analysis was based on the premise that shale oil production can spread from the US, the birthplace of the industry, to account for almost 12pc of the world’s total oil supply by 2035.

As global oil prices drop due to the increased shale supply, the impact would offer a boost to the world economy by allowing more output to be produced at the same cost, said its researchers.

Other nations could see even higher increases in GDP than Britain, according to the report, as UK gains would be partially offset by the hit to the energy production industry. However, the authors said the overall economic impact would be beneficial.

Adam Lyons, director in the PwC oil and gas team and co-author of the report, said: “The UK government would lose some North Sea tax revenues if global oil prices were lower, but with North Sea resources in long-term decline, shale oil and gas present an opportunity to create a new growth engine for UK plc as well as a new source of tax revenue.”