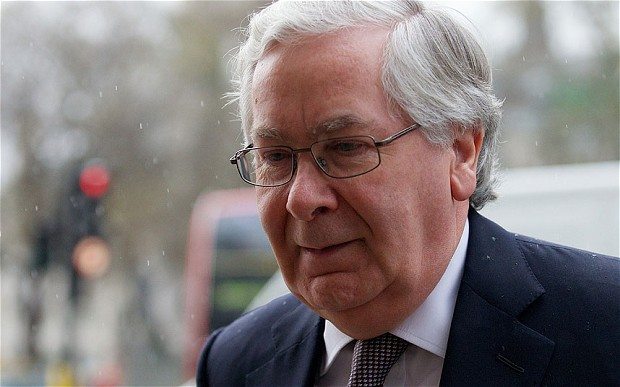 In a call to arms, Sir Mervyn King said “there are limits to what can be achieved via general monetary stimulus” as he urged the Government to “find ways of boosting overseas demand for our products” and push through “supply reforms” – often associated with tax cuts and deregulation, reports The Telegraph.

Speaking as the Bank published its three-monthly Inflation Report, the Governor declined to be more prescriptive about his remedies, but he adopted a more positive tone than recently, saying there was “cause for optimism” and that “a recovery is in sight”.

His upbeat comments were made despite the Bank’s warning that the recovery would be “slow”, GDP would not return to pre-crisis levels until 2015 – seven years after the recession struck, and that inflation would overshoot the Bank’s 2pc target for almost three more years.

Its central forecast was for inflation to breach 3pc later this year and not drop back to target until the start of 2016.

Sir Mervyn blamed the Government for the overshoot, claiming that the Coalition had scored an “own goal” by damaging household incomes with a range of environmental and education policies that have pushed up energy bills and tuition fees.

He said: “It’s a bit of an own goal as it looks as if inflation is worse without any change in the underlying behaviour of the economy. Tuition fees [and] … prices charged by utilities – to pay for green charges, green policies – are pushing up administered prices in a way that [is] … self inflicted in terms of damage done to real take home pay.”

High inflation would normally trigger a rise in interest rates in response but the Bank said it would tolerate sharp price rises because “attempting to bring inflation back to target sooner would risk derailing the recovery”. The statement echoed the “flexible” inflation targeting proposal made by Mark Carney, who will take over from Sir Mervyn on July 1.