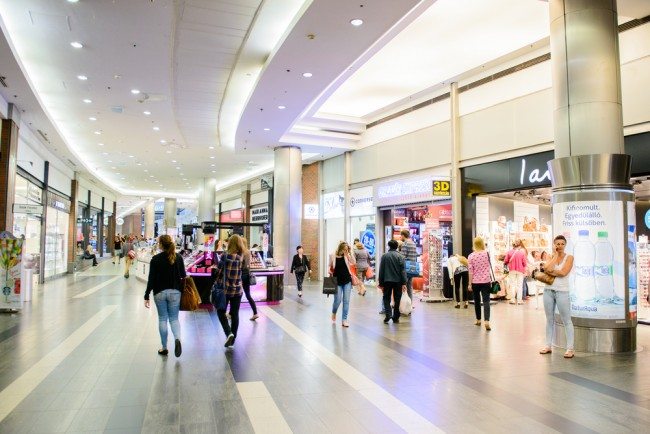 Shoppers appear to be unfazed by the prospect of Brexit and the declining pound and are continuing to spend. However, the drop in Sterling is likely to have led to the spike as international, City AM reports.

In the last three months there was a 1.5 per cent total rise in food sales, and children’s clothing and accessories did well too, no doubt boosted by Halloween and the changing of seasons prompting winter clothes sales.

Electronics and luxury goods also saw strong sales as international shoppers took advantage of the weaker pound to snap up bargains. Higher inflation is expected to bite retailers in the coming months as many will be forced to hike prices to compensate, however.

Helen Dickinson, chief executive of the British Retail Consortium, said the figures were positive for retailers. “It is clear from today’s figures, that despite the inflationary pressure that’s gradually building in the supply chain, retailers are currently effectively managing the additional cost burdens and continue to entice their customers with great choice and value.”

Paul Martin, UK head of retail at KPMG said: “With retailers already a third of the way through the golden quarter, and Black Friday weekend and Christmas looming they will be hoping to maintain momentum by capturing the attention of shoppers in the noisiest time of year.”