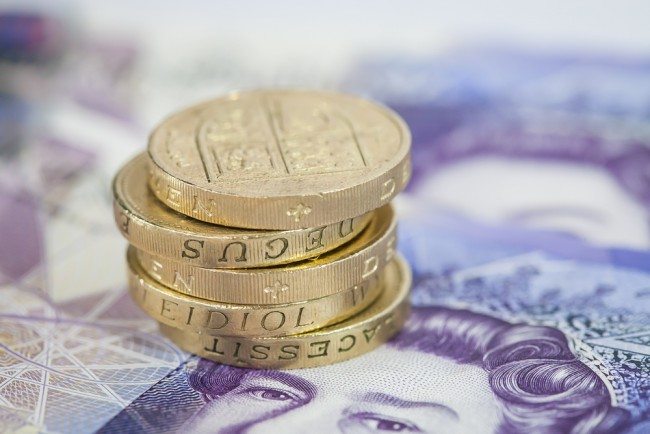 The study, conducted twice a year primarily covering private sector companies, shows that average UK pay rises of 3 per cent, coupled with low annual inflation of 0.4 per cent for the first half of the year, will outstrip those enjoyed by workers in many other major European economies.

Pay rises across Europe are again expected to significantly outstrip inflation this year with Germany enjoying similar rises to the UK, while Italian, Dutch and French employees enjoy average pay rises in the region of approximately 2.5 per cent. Companies in Spain, Switzerland and Ireland are budgeting for lower pay increases of around 2 per cent. However increases in inflation levels from the record lows in 2015 mean that many countries including the UK will not feel the same real-time pay increases that where felt last year.

Iain Nichols, Senior Consultant, Willis Towers Watson’s Data Services Practice said: “A combination of good pay rises and continuing low inflation means that British employees will feel they have more money in their pockets. Western Europe, sees a similar trend as most countries’ pay rises are set to significantly outstrip inflation, but with predicted increases in inflation across the region we may see a return to pay growth less than inflation in the coming years”

The outlook in the UK next year is very similar in terms of wage rises but a fluctuating pound and uncertainty caused by Brexit coupled with increasing inflation; wage growth in real-terms may not rise as quickly as in recent years.

Nichols comments: “Brexit has widely been predicted to have a negative effect on salary and although early statistics from the ONS have suggested there may have already been a slowdown in earnings, it is not something we have seen in our data. This suggests that companies are not amending their budgets and are using a ‘wait and see’ approach to their salary planning in the UK.”

Western Europe is expected to follow a similar pattern in 2017. The UK and Germany are still expected to lead the region with pay rises, but inflation rates are also expected to increase across the continent to 1.2 per cent and 2.1 per cent in the UK.

Nichols added: “It will be interesting to see how companies react to increasing inflation. We predict there will be greater emphasis on pay rises to high performers, emerging talent and those with in-demand skills, and less emphasis on across-the-board increases. Without differentiation, companies may face retention and attraction pressures, especially in high demand areas.”