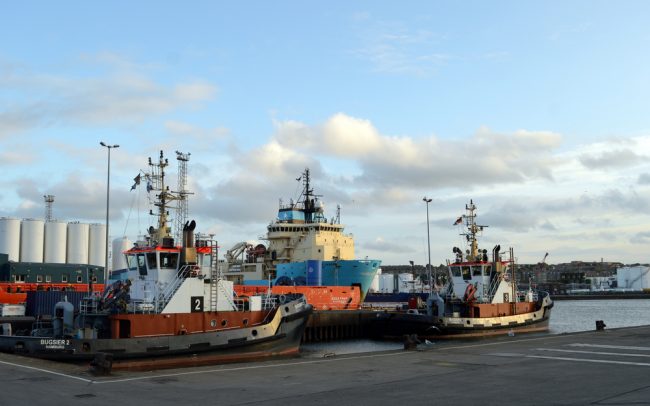 According to a new report, Aberdeen has slipped down the rankings of the best UK cities in which to live and work as a result of the downturn in oil and gas, the Independent reports.

The city has dropped from fifth place to 10th in the 2016 Good Growth for Cities index, which measures the performance of 42 UK cities against 10 categories selected to measure economic success and personal and family wellbeing.

Aberdeen was found to have below average scores for income distribution, house prices to earnings and work-life balance.

Edinburgh maintained its position as the third highest placed city, despite a below average ranking for transport, while Glasgow fell from 24th to 29th place.

The city still outperformed Newcastle, Birmingham and Sheffield but had below average scores for health and owner-occupation.

While Inverness was not included in the main index and therefore not ranked, it was found to have performed particularly well, with above average results in measures including jobs, transport, skills, income distribution and environment.

The report, produced by PwC and think-tank Demos, found that Scottish cities overall scored particularly well on elements including skills, jobs and income, but were mostly around or below average in terms of health, owner occupation and new businesses.

Paul Brewer, PwC government and infrastructure partner for Scotland, said: “It was only a few years ago that Aberdeen was ranked second in the report but has now slipped to 10th place as the impact of the reorganisation of the North Sea oil and gas industry takes effect.

“As our recent Sea Change report highlighted, there is still opportunity in the oil basin but the city also needs to continue to explore other options to future-proof itself. Aberdeen does demonstrate its resilience as the only Scottish city to perform above average in terms of new businesses per head.”