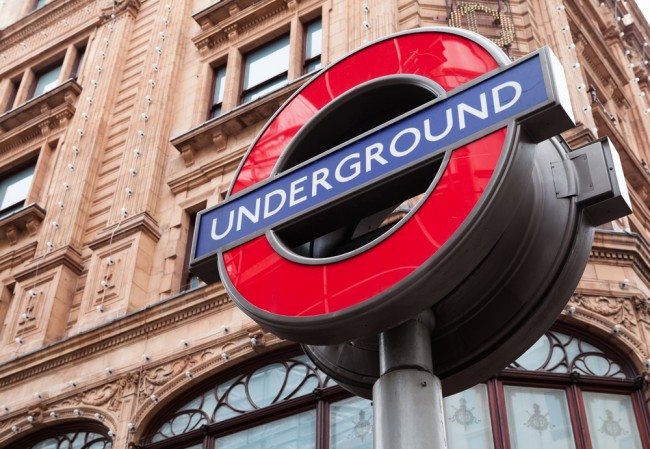 Transport for London (TfL) says the upgrades will bring faster, more frequent and more reliable trains to passengers who use the Circle, District, Metropolitan and Hammersmith & City lines.

Nick Brown, managing director of London Underground, said: “Having successfully modernised three of the most heavily-used lines on our network, we are ready to begin work to bring the next four lines into the modern era.

“This will transform the journeys of millions of our customers, significantly increasing service reliability and frequency.”

Sky News reports that the improvements will result in capacity increasing by, on average, a third across the four lines.

Recent improvements have already been made to the Victoria and Jubilee lines, and improvements to Northern line have made room for an extra 12,500 passengers per hour.

Patrice Caine, the boss of Thales, welcomed the announcement saying: “If the Jubilee and Northern lines’ success is any indicator, future travellers on the Circle, District, Metropolitan and Hammersmith & City lines will experience faster journeys, reduced over-crowding and increased service reliability. Once completed, 60 per cent of the London Underground will have been modernised using Thales signalling technology.”

The contract award does not come without controversy. In 2013 a deal with Canadian group, Bombardier, collapsed as it emerged that it did not have the requisite skills for such a complex operation.

Thales investors were rewarded with a 1 per cent jump in the company’s share price, but London commuters are bracing themselves for another round of strikes which are due to commence on Wednesday evening and will continue throughout Thursday.