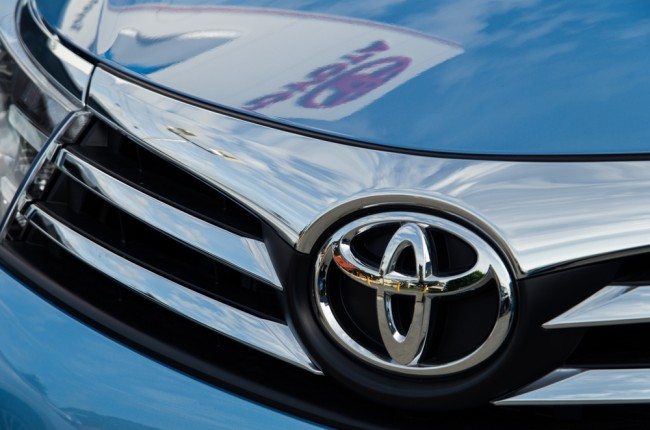 Toyota also raised its sales forecast slightly for the full fiscal year, according to The BBC.

Last week it emerged that Toyota was overtaken by VW as the world’s largest carmaker in the first half of the year.

On the back of a weaker yen, Japanese car exports have benefitted from the US economy’s recovery in the past months.

In Europe, overall economic conditions also continued to recover though there still is concern over the impact of the Greek debt crisis.

Sales in Asia, South America Africa and the Middle East saw the biggest falls, with emerging markets affected by a slowdown in economic growth.

“China is always the market where you will have significant competition from the lower end, from cheaper alternatives,” he said.

“So Toyota is using a two-pronged approach – their technology and their quality – to try and increase their market share in China in the future.”

In their outlook for the rest of the fiscal year, Toyota said it revised its vehicle sales forecast from 8.9 million to 8.95 million units.