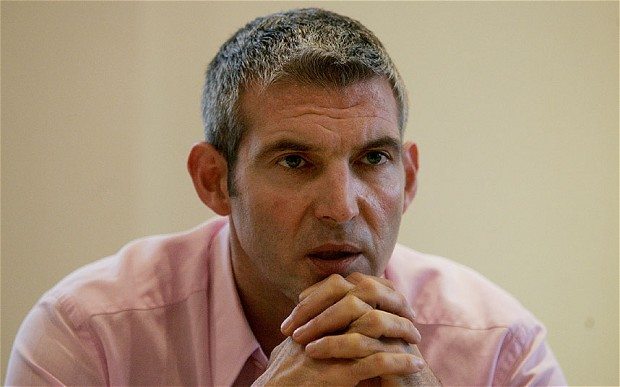 Mr Nixon, who owns 50pc of the £790m company, was ranked 55th on this year’s Sunday Times Rich List, with a personal fortune of £536m. He is the latest entrepreneur to relocate for tax reasons and is expected to save millions of pounds annually in tax on dividends alone, reports The Telegraph.

His move comes ahead of the Autumn statement when the Chancellor will try to make the UK attractive for entrepreneurs at the same time as cracking down on tax avoidance. The low rates paid by multinationals such as Amazon, Starbucks and Google have led to a public outcry and Vince Cable, the Business Secretary, yesterday said he expected the Chancellor to address the issue next month.

Dixons Retail chief Sebastian James joined John Lewis boss Andy Street in warning that UK retailers could collapse unless foreign rivals were made to pay their share of tax, as overseas groups would “out-invest” UK companies.

Mr James said: “I agree with Andy Street: retailers making profits in the UK should pay tax in the UK.”