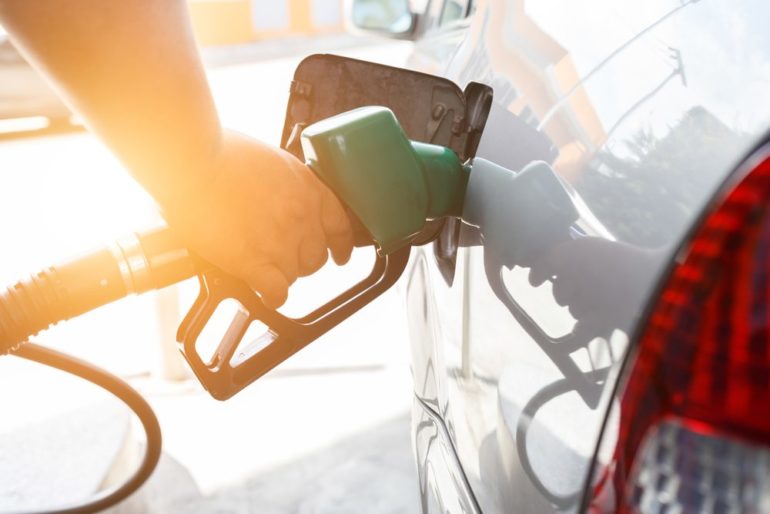 The government is today due to ban the sale of all new petrol and diesel-fuelled vehicles from 2040, in a bid to tackle air pollution.

Environment secretary Michael Gove will outline the plan, which would also ban the sale of new hybrid vehicles – powered by a combination of electric battery and fossil fuels – in a move that mirrors French President Emmanuel Macron’s automotive policy, which also aims to phase out fossil-fuel powered vehicles, City AM reports.

Gove will also announce a £255m funding package to local councils to deal with the effects of toxic nitrogen dioxide emissions from diesel vehicles, the Times reported.

The government’s hand was forced by the High Court, which ruled its earlier version did not do enough to comply with EU clean air directives to reduce emissions in the “shortest possible time”.