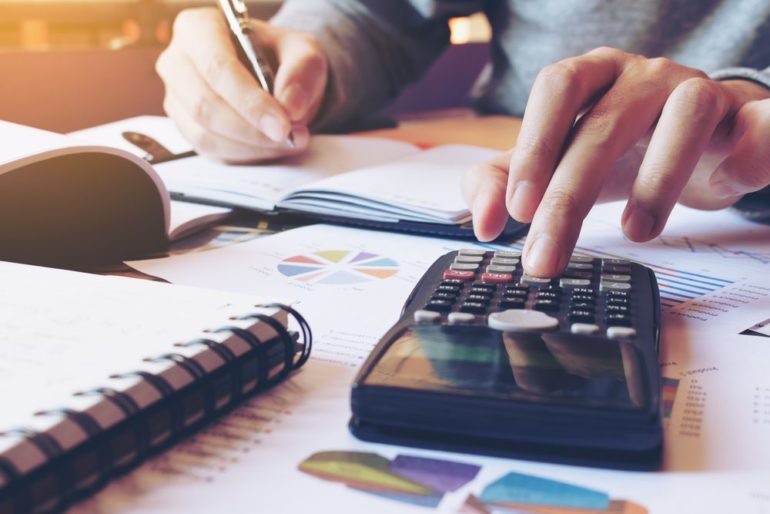 The two countries are conduits for 37 per cent of money heading to tax havens, most of which have strong links to Britain.

Almost 40 per cent of corporate investments channelled away from authorities and into tax havens travel through the UK or the Netherlands , according to a study of the ownership structures of 98m firms, The Guardian reports.

The two EU states are way ahead of the rest of the world in terms of being a preferred option for corporations who want to exploit tax havens to protect their investments.

The Netherlands was a conduit for 23 per cent of corporate investments that ended in a tax haven, a team of researchers at the University of Amsterdam concluded. The UK accounted for 14 per cent, ahead of Switzerland, Singapore and Ireland.

Every year multinationals avoid paying £38bn-£158bn in taxes in the EU using tax havens. In the US, tax evasion by multinational corporations via offshore jurisdictions is estimated to be at least $130bn (£99bn) a year.

The researchers reported that there were 24 so-called “sink” offshore financial centres where foreign capital was ultimately stored, safe from the tax authorities.

Of those, 18 are said to have a current or past dependence to the UK, such as the Cayman Islands, Bermuda, the British Virgin Islands and Jersey.

The tax havens used correlated heavily to which conduit country was chosen by the multinational’s accountants.

The UK is a major conduit for investments going to European countries and former members of the British Empire, such as Hong Kong, Jersey, Guernsey or Bermuda, reflecting the historical links and tax treaties enjoyed by firms setting up in Britain. The Netherlands is a principal conduit for investment ending in Cyprus and Bermuda, among others. Switzerland is used as a conduit to Jersey. Ireland is the route for Japanese and American companies to Luxembourg.

In terms of the purpose, on paper, of the corporate structures, the Netherlands specialises in providing holding companies. The UK provides head offices and fund management and Ireland offers financial leasing and the provision of head offices.

“Our results show that offshore finance is not the exclusive business of exotic small islands far away,” the researchers write in an article for theacademic journal Scientific Reports. “Countries such as the Netherlands and the United Kingdom play a crucial yet previously hidden role as conduits of offshore finance on its way to tax havens.”

Dr Eelke Heemskerk, who led the research, said that the work showed the importance of developed countries cleaning up their financial sectors.

He said: “In the context of Brexit, where you have the UK threatening, unless they get a deal, to change their model to be attractive to companies who want to protect themselves from taxes, well, they are already doing it.

“The Netherlands says they won’t let the UK be an offshore tax haven. That’s because they don’t want them taking their business.”