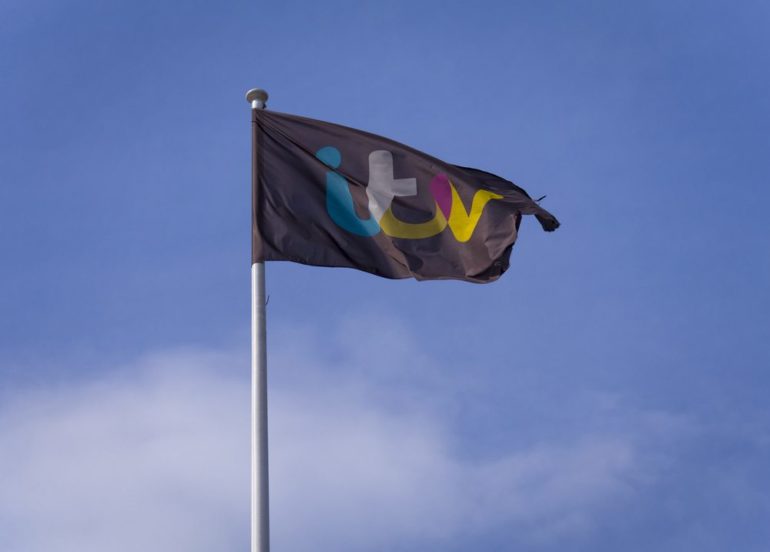 TV has blamed a fall in advertising revenue on “ongoing economic and political uncertainty”.

Advertising revenue fell 8 per cent to £769m in the first six months of the year. However, that fall was offset by good growth at ITV studios, which makes The Voice and Poldark. Its sales rose 5 per cent reports the BBC.

Chief executive Peter Bazalgette said the company’s performance was “very much as we anticipated”.

“ITV is the only channel to deliver a commercial audience over five million and Love Island demonstrates young viewers engage in great TV,” he said.

He also said it expects advertising revenue to be down around 4 per cent in the third quarter.