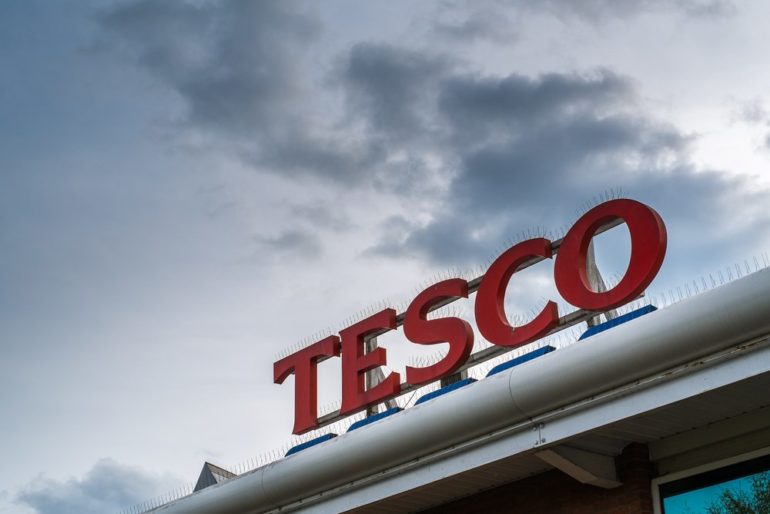 Directors refused to deal with multimillion-pound gap in accounts even though it was ‘spiralling out of control’, says SFO lawyer.

Three former Tesco directors were repeatedly warned by their juniors that the UK chain was facing a multimillion-pound hole in their profits The Guardian reports and yet they carried on “conniving and manipulating figures” rather than admitting to the problem, a court has heard.

The allegations relate to Tesco’s accounting records after a public announcement to the stock market on 22 September 2014, stating that it had previously overestimated profits by about £250m. The announcement sent “shockwaves” through the market, Southwark crown court in London has heard.

The Serious Fraud Office launched a criminal investigation into accounting practices at Tesco in October 2014. The three men deny any wrongdoing and have pleaded not guilty.

Sasha Wass QC, a lawyer for the Serious Fraud Office, told the court that members of Tesco’s UK finance and commercial teams had repeatedly made clear that the they were going to fall short of expected profit targets as they faced a competitive market.

By the end of June 2014, Wass said the hole in the accounts was “spiralling out of control and yet [the three directors] were refusing to deal with it”. She said: “Attempts to persuade them to lower the targets had been unsuccessful and the defendants carried on conniving and manipulating the figures.”

Wass said the defendants “must have been fully aware of the damaging effect this practice was having on the financial health of the company and, more particularly, its shareholders”. But she said they had become “like a little hamster running around on a wheel” as the problems “snowballed in size each year”.

Wass said that it was clear Rogberg was a “major driving force” together with Bush in covering up the accounting hole, as both insisted that the profit targets must be met despite poor performance.

Wass said Rogberg was asked by Tesco’s then chairman, Sir Richard Broadbent, who will later give evidence, whether there would be any difficulty in meeting the projected profits for the first half of 2014. She said Rogberg claimed there was not a problem and dismissed colleagues’ suggestion of a shortfall as being based on a misunderstanding. Wass told the court this was a “barefaced lie”.

She said all three directors were well aware of the problems but refused to change the profit target. Employees described the runup to the posting of Tesco’s half-year results, known every year as “diving for the line”, as “frenetic” in August 2014.

Wass said that their juniors had the legitimate options to meet the “unrealistic” targets of using “unpalatable” tricks such as increasing prices for shoppers and short-term promotions.

But she said the illegitimate practice of “pull forward” had also developed, which was “effectively misreporting income in an earlier period to the period it was actually earned”. This income was earned in payment from suppliers rather than money through the till and so was difficult for Tesco’s auditors to monitor.

The jury was told the practice “was contrary to proper accounting standards and principles”. The trial, expected to last for 13 weeks, continues.