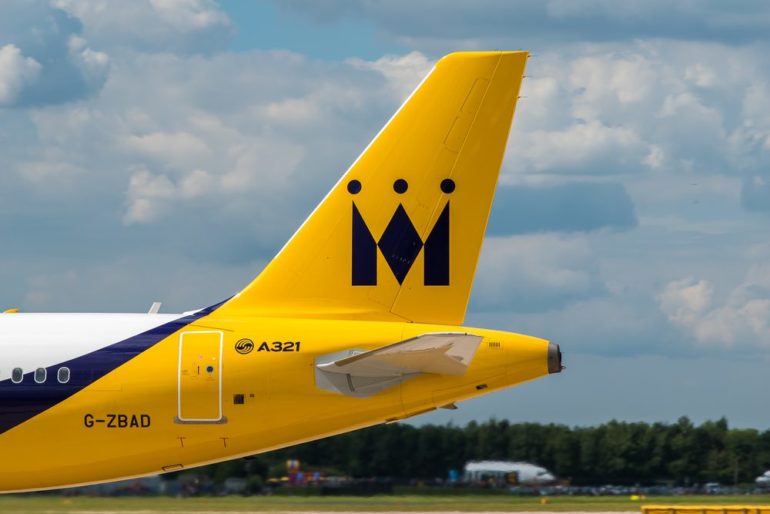 Efforts are continuing to bring back passengers of Monarch Airlines after the carrier went into administration.

More than 11,000 passengers were expected to have departed on 66 UK-bound flights by the end of Monday in the first stage of a repatriation reported to be costing the Government up to £60m, reports Sky.

Around 110,000 passengers were overseas when the 50-year-old airline went bust and they will be flown home at no extra cost to them.

The Government has called it the UK’s biggest peacetime repatriation.

Travellers were warned to expect delays as the Government works to ensure there are enough flights to return the “huge number” of passengers.

The flights and holidays of 860,000 people were cancelled when Monarch Airlines went into administration on Monday morning, leaving around 1,800 of its employees without jobs.

The airline ceased trading following a sustained period of losses, as well as “mounting cost pressures and increasingly competitive market conditions”, according to Blair Nimmo, a partner at Monarch’s administrator KPMG.

Mr Nimmo said the pound’s slump against the dollar had added to costs including fuel, handling charges and lease payments.

Monarch chief executive Andrew Swaffield set out the reasons behind the failure in a letter to staff he described as “the update I hoped I would never have to write”.

He explained that the airline carried 14 per cent more customers in the past year, but took £100m less in revenue.

Mr Swaffield said the “root cause” of the fall in revenue was terror attacks in Egypt and Tunisia, as well as the “decimation” of the tourist trade in Turkey.

He added: “I am so sorry that thousands now face a cancelled holiday or trip, possible delays getting home and huge inconvenience as a result of our failure.”

Monarch secured a 24-hour extension to its tour operator’s licence on Saturday night, but it proved to be a temporary stay of execution amid uncertainty over the airline’s finances.

The firm, which has its headquarters at Luton Airport, is the biggest UK airline to ever cease trading.