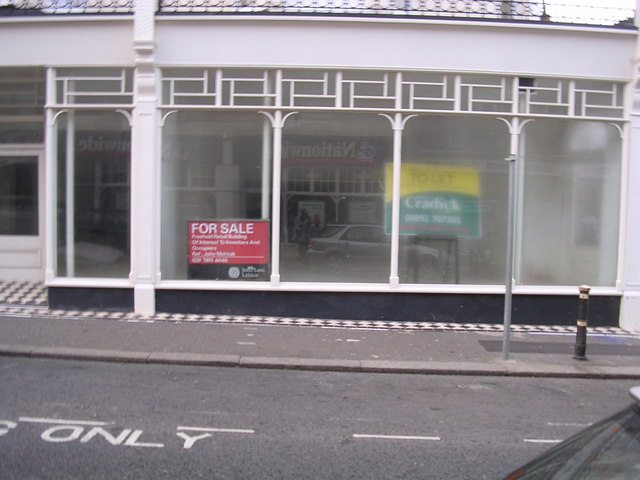 An average of 14.6 per cent of shops now remain empty across Britain, reports The BBC.

LDC says a dramatic drop in consumer spending, which it calculates is now back at 2002 levels, is partly to blame for the high vacancy rate.

However, one group criticised the methodology of the survey, saying the boundaries used by LDC to define a town centre had not been updated since 2004.

“They use an out-of-date set of criteria for establishing town centre boundaries and, as a result, they don’t reflect the reality on the ground,” said Martin Blackwell, chief executive of the ATCM.

The North West of England was the worst performing region overall, with a 20.1% vacancy rate, according to LDC.

London, which saw the proportion of vacant shops fall to 10.1% in the first half of the year from 10.7% in the last six months of 2011, was the only region to report a drop in the number of empty shops.

LDC, whose findings are based on visits to 145,000 shops between January and June this year, found retail parks had the lowest overall vacancy rate, at just 8.1%.

LDC director Matthew Hopkinson added that there was “some way to go” before there was likely to be positive change in the proportion of empty shops.

“Fundamental national economic issues are being played out at a local level,” added Mr Hopkinson.