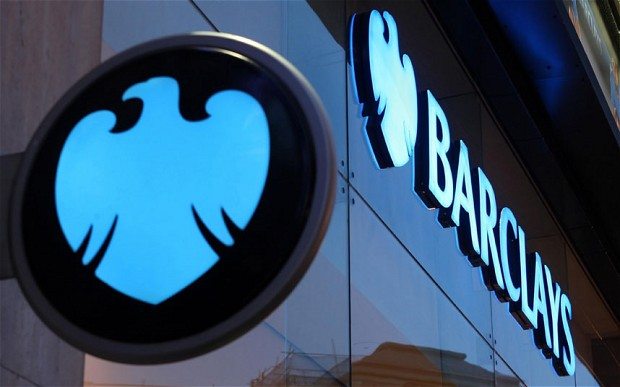 Called “Cashback for Business”, it follows on the heels of Barclays cashback loan offered under the £1.5 billion National Loan Guarantee Scheme (NLGS). As the NLGS cashback has now been fully utilised due to strong demand from customers, Barclays is continuing with cashback loans under the new Funding for Lending Scheme (FLS).

Secondly, Barclays will lower the rates on some of its fixed rate mortgages by up to 0.30 per cent, including a highly competitive 2 year fixed at 3.09 per cent (70 per cent LTV). For those with smaller deposits, rates will be reduced by up to 0.20 per cent. Barclays is also passing on the benefit to first time buyers by reducing its NewBuy mortgage (95 per cent LTV) by 0.20 per cent and cutting the rate on its Great Escape remortgage package at 70 per cent LTV to help homeowners who have recently been hit by other mortgage providers’ increased Standard Variable Rates (SVRs).

And thirdly, Barclays has recently cut its Barclayloan Plus personal loan rate from 9.9 per cent to 6.7 per cent; the lowest ever representative rate for loans of £5,000 to £25,000.

“Barclays will pass on the whole benefit we derive under Funding for Lending to our customers and we are optimistic that people will take advantage of this cheap time to borrow, and make the investment decisions that they have been putting off.”

Barclays hopes that Funding for Lending will create one of the most competitive loan markets in recent history and expects the UK’s leading banks to offer different cheaper lending products which will help fuel demand and competition. Barclays will actively manage its product offerings to respond to these market changes and will introduce new ways of channelling the benefit of Funding for Lending to our customers.