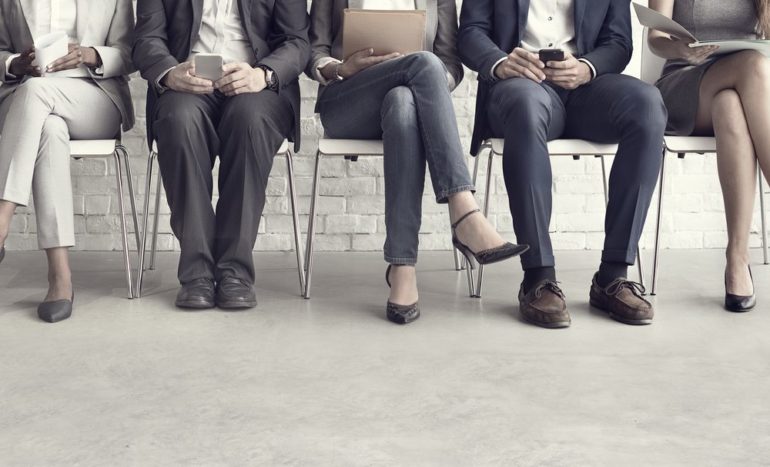 Many UK employers have had to pay “well above market rate” to attract employees over the past year as a skills shortage intensifies, a survey suggests.

Almost all firms in a survey of 400 by the Open University said it had been difficult to find workers with the skills they needed, the BBC reports.

The distance learning university calculated the problem was costing companies more than £2bn a year.

It said uncertainty surrounding Brexit was exacerbating the skills gap.

It found people already in work were reluctant to move employer, while some EU nationals did not want to take a UK role because of the lack of clarity over future immigration rules.

The number of EU workers in the UK fell by 50,000 to 2.3 million in the last three months of last year, according to official statistics.

Meanwhile, unemployment is at its lowest rate since records began in 1975.

This means that it is taking firms more time than usual to recruit new staff.

As a result, many firms are having to hire temporary staff and pay additional recruitment fees, as well as higher salaries, the survey found.

Some 56 per cent of the firms surveyed said they had had to increase the salary on an advertised role to above the market rate to get the skills they needed over the past year.

For small and medium-sized firms, the average increase was £4,150, while for larger firms it was £5,575, according to the survey.

The Open University is urging firms to help solve the issue by training staff internally via apprenticeships.

From May, employers have been able to draw vouchers from a new fund aimed at creating three million new apprenticeships.

The vouchers are being funded from a 0.5 per cent levy on company payrolls of larger firms with an annual wage bill of £3m and above.

Around 59 per cent of the firms surveyed are planning to offer apprenticeships over the next year, almost double the number that currently offer them, probably as a result of the new funding, the survey suggested.

“Now faced with a shrinking talent pool, exacerbated by the uncertainties of Brexit, it is more important that employers invest in developing their workforce,” he added.